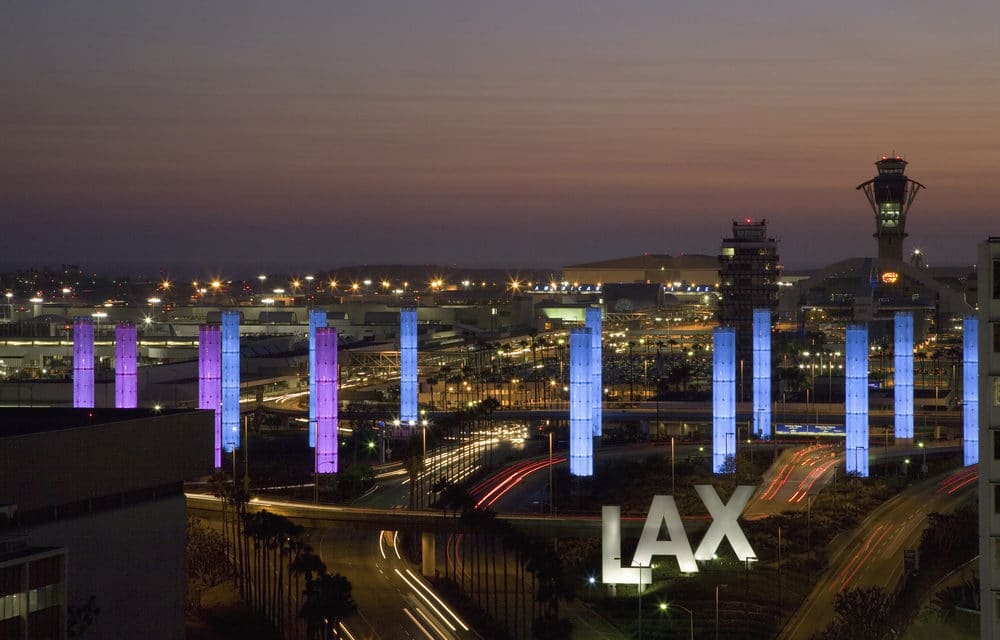 (RT) – An airline crew has reported seeing yet another person in a jetpack flying thousands of feet over LAX, the second such sighting in a matter of weeks. The FBI, which is still looking into the first encounter, has begun a new probe. The jetpack-strapped individual was seen flying at an altitude of 6,500 feet by a China Airlines crew on Wednesday afternoon, roughly seven miles north of the Los Angeles International Airport,
Advertisement

local media reported, citing a Federal Aviation Administration (FAA) spokesman. The FAA notified local law enforcement of the sighting and is in contact with the FBI, which said in its own statement that it had launched a new investigation, urging witnesses to come forward with any details they might have.The bizarre incident is the second of its kind in the last six weeks, with another intrepid ‘jetpack man’ – or possibly the same one – seen around the same area in late August, though at a much lower altitude of some 3,000 feet. Though the FBI’s Los Angeles office said it was investigating almost immediately after the first sighting, the bureau has yet to offer any explanation for the high-flying daredevil, who it claimed “threaten[ed] US airspace.”

FAA records on the first jetpack viewing obtained by The Drive only raised more questions, indicating that a number of peculiar objects were spotted in the air around the same time and place the jetpacker was seen, including an unidentified helicopter and a cluster of “party balloons.” While local and federal investigators continue to look into the strange cases, none have yet unraveled the mystery or identified those behind the stunts. READ MORE