Trump Makes Threat To Iran! US Will Respond ‘1,000 Times Greater’ to Any Attack 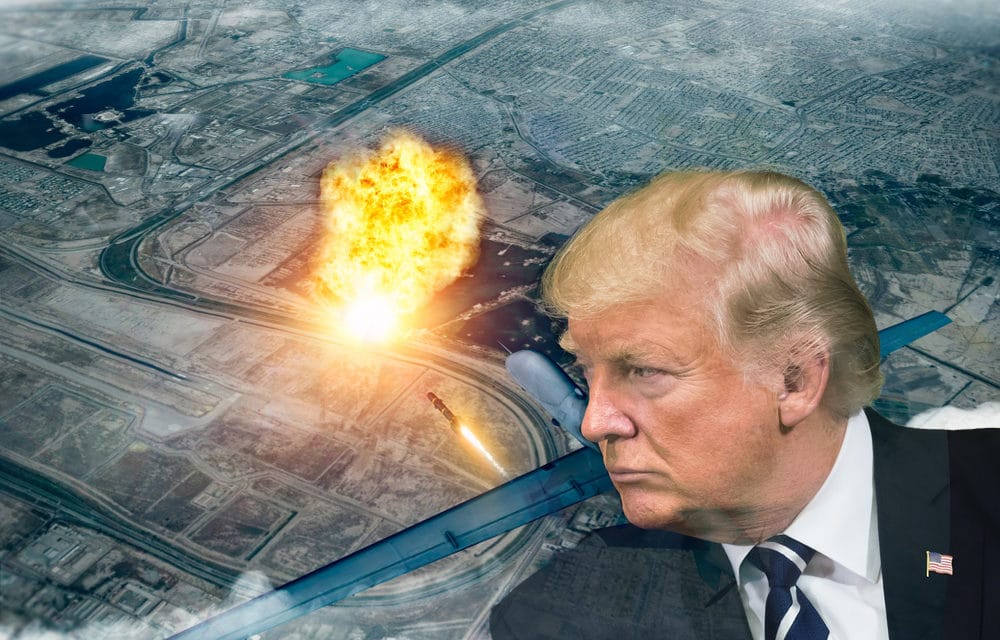 (CBN) – President Donald Trump warned Iran on Monday the United States will respond “1000 times greater” to any attack following reports that the Islamic Republic is weighing assassinating a US diplomat in retaliation for the January killing of Iranian general Qassem Soleimani.

Politico reported on Sunday that the Iranian government is weighing assassinating US Ambassador to South Africa Lana Marks. The news site cited a US government official familiar with the issue and another official who has seen the US intelligence.

According to press reports, Iran may be planning an assassination, or other attack, against the United States in retaliation for the killing of terrorist leader Soleimani, which was carried out for his planning a future attack, murdering U.S. Troops, and the death & suffering…