(Daily Caller) – President Donald Trump expects “seven or eight or nine” additional Arab states to sign peace agreements with Israel in the near future, including Saudi Arabia, he announced Tuesday during a White House ceremony.

Trump made the comments after formally signing peace agreements between Israel, the United Arab Emirates (UAE), and Bahrain. Known as the Abraham Accords, Trump and its other signatories hope it heralds a “new dawn for peace in the Middle East.” Trump also said that he spoke with the King of Saudi Arabia and expects the country to join the agreement “at the right time,” according to Agence France Press (AFP).

“We’re here this afternoon to change the course of history,” Trump said in his remarks at the White House. “In Israel’s history there have only been two of these agreements, and now we have achieved two in a single month.”

Trump says the administration anticipates several other Arab states to join the agreement in the near future. Leaders from Israel, the UAE, and Bahrain joined Trump in praising the accords during the White House signing ceremony. “Israelis, Emiratis, and Bahrainis are already embracing one another,” Israeli Prime Minister Benjamin Netanyahu said.

“We are eager to invest in the future of partnership, prosperity, and peace.” Netanyahu went on to say the three nations are already cooperating on combating the coronavirus pandemic in the region. READ MORE 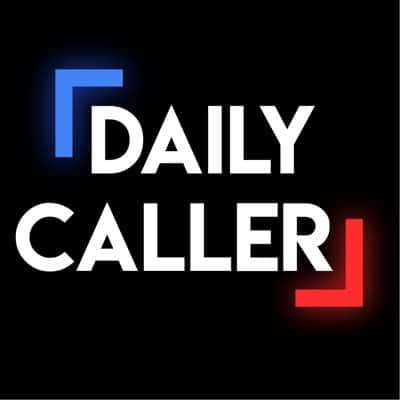 A conservative American news and opinion website based in Washington, D.C. It was founded by political pundit Tucker Carlson and Neil Patel in 2010.