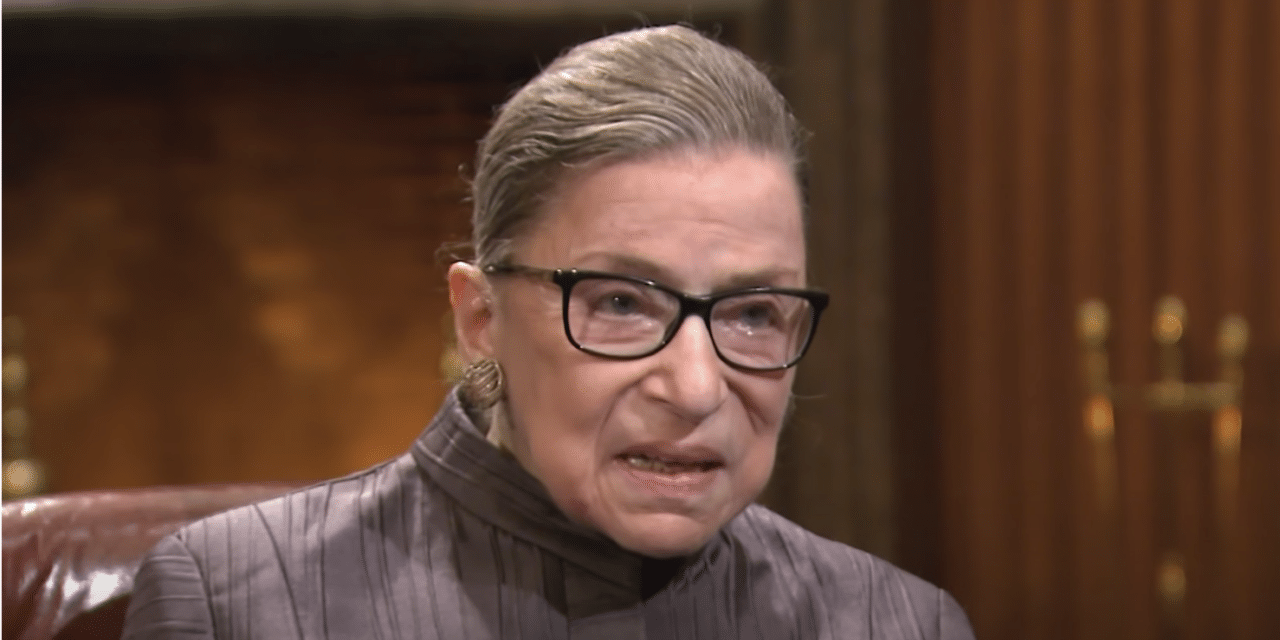 (Yahoo News) – Shortly before she died, Ginsburg dictated a statement to her granddaughter, Clara Spera. “My most fervent wish is that I will not be replaced until a new President is installed,” she wrote. The decision to fill the court vacancy now enters the hyperpartisan atmosphere of the 2020 presidential race, with just weeks before the Nov. 3 election.

President Trump was speaking at a campaign rally in Minnesota when Ginsburg’s death was announced, and he evidently only learned about it from a reporter only as he was leaving. “I didn’t know that,” he said. “She led an amazing life. Whether you agreed with her or not, she was an amazing woman who led an amazing life.

I’m actually saddened to hear that.” Trump will now have the opportunity to nominate his third Supreme Court Justice. Senate Majority Leader Mitch McConnell made clear he intended for the Senate to fill Ginsburg’s seat while Trump was still president. “President Trump’s nominee will receive a vote on the floor of the United States Senate,” McConnell said in a statement Friday. In February, McConnell vowed that if a Supreme Court seat opened up this year, “we would fill it.” READ MORE