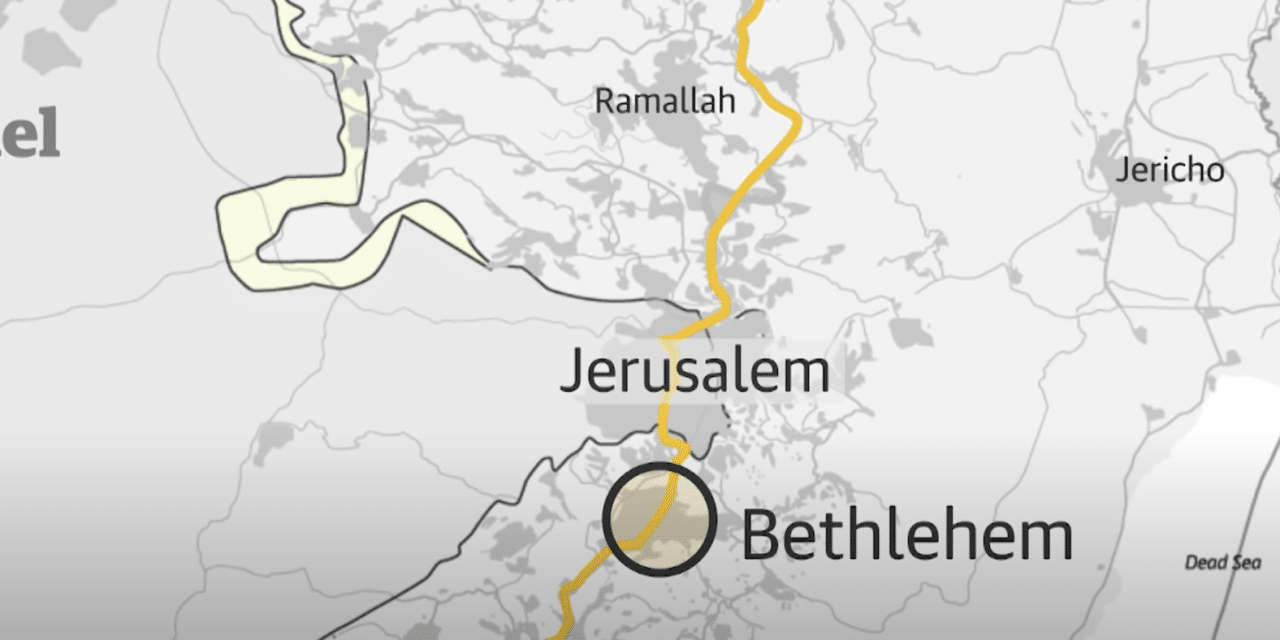 (JP) – It looks like the “Sudden Destruction” following “Peace and Safety” that the Apostle warned about in the New Testament may be beginning to unfold as Palestinian are reportedly protesting against the normalization agreements between Israel and the United Arab Emirates and Bahrain could lead to an intifada, Palestinian activists warned on Tuesday.

The warning came as Palestinians held protests against the “treacherous” agreements in some parts of the West Bank. The protests, organized by several Palestinian factions that are part of a new group called the Unified Leadership of the Popular Resistance, were held under the banner: “Normalization is a crime.”

“We are on the brink of a third intifada,” a Fatah activist told The Jerusalem Post. “The Palestinian people feel betrayed by the Arabs and will show the world that the Palestinian issue remains the central issue of all Arabs and Muslims.” Other activists belonging to various Palestinian factions expressed hope that the Palestinian “day of rage” on the day of the signing ceremony of the normalization agreements at the White House would spark an intifada against Israel.

As part of the “day of rage,” Palestinians took to the streets in Ramallah, Nablus, Jenin, Tulkarm, Hebron, and other cities to voice their rejection of the peace accords between Israel and the two Gulf states. The protesters held placards that read: “No to normalization with the occupation,” “We won’t allow the blood of our martyrs to be turned into a merchandise for trade,” and “Palestine will remain Arab.” The protesters also chanted slogans denouncing the UAE and Bahrain for making peace with Israel and accusing them of “betraying the Arabs and Muslims.”  READ MORE