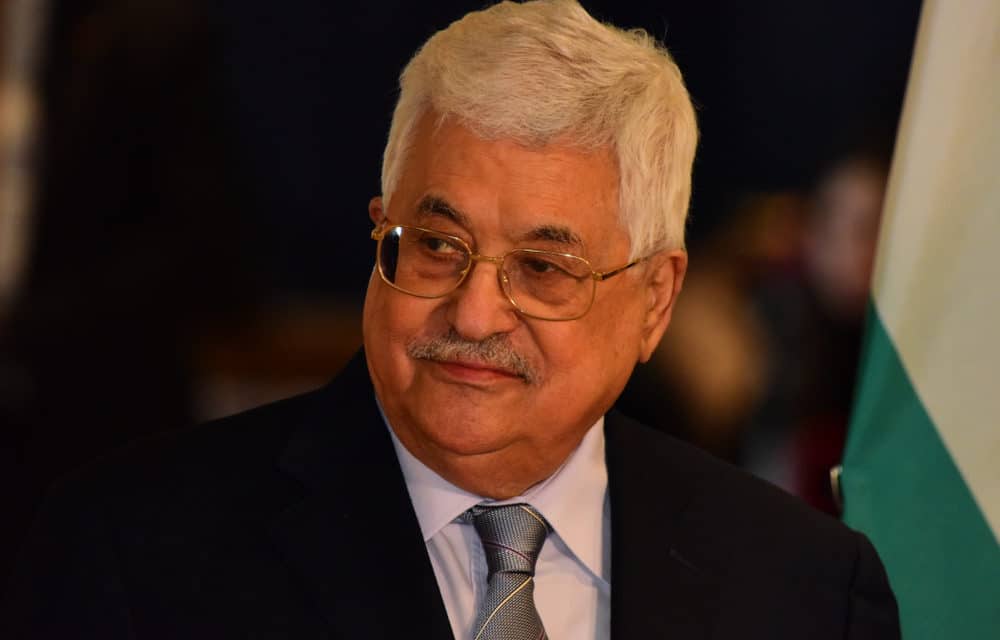 PROPHECY WATCH (ETH) – In more headlines touting “Peace and Safety” the Palestinian Authority (PA) announced on Sunday that it has begun diplomatic steps to hold an International conference at the beginning of 2021 for what it is calling “the peace process” with the Nation of Israel, according to a senior official.

The report states that the PA mission to the UN has begun its preliminary steps with UN Secretary-General Antonio Guterres and some countries to prepare consultations for the international conference, according to Riyad Mansour, the PA’s permanent observer to the United Nations. The consultations will officially be held by the European Union and permanent members of the UN Security Council, added Mansour.

The report states that this past Friday, PA chairman Mahmoud Abbas appealed to the United Nations for an international conference on the Middle East in 2021. In this recent address to the General Assembly, Abbas reportedly asked Secretary-General Antonio Guterres to convene the meeting on the Palestinian issue “early next year” and bring in “all relevant parties.”

The conference said Abbas, “should aim to end the occupation and grant the Palestinian people their freedom and independence in their own state along the 1967 borders with East Jerusalem as its capital and settle final-status issues, notably the refugee question.” These comments from Abbas’ follow the agreements that Israel signed with the UAE  and Bahrain earlier this month on the normalization of ties between those countries.