Over 10,000 Christians Call for Removal of Franklin Graham As Charity’s CEO After Supporting Trump at RNC 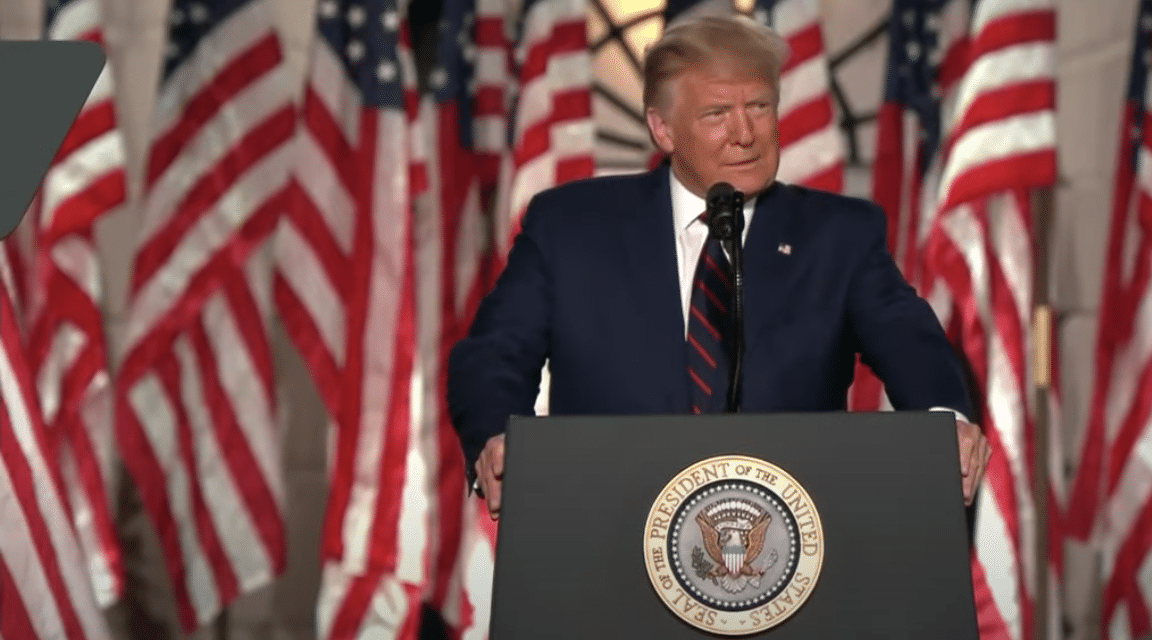 (ETH) – We are definitely living in strange times for sure, More than 10,000 Christians have reportedly signed an online petition calling on Evangelical leader and son of Billy Graham, Pastor Franklin Graham to be removed as the head of the humanitarian aid organization of Samaritan’s Purse following his prayer in support of President Donald Trump.

The online petition was launched by a group called “Faithful America”, which describes itself as the largest online community of Christians working for social justice. The online petition and uproar followed Graham’s prayer during the Republican National Convention last Thursday.

“Unless and until you cut ties with Franklin Graham, his right-wing politics can only damage your credibility as a loving, Christian humanitarian organization. If the full Board will not vote to remove Graham as chairman, president, and CEO, then individual Board members can take a personal stand for the Gospel and offer their own resignations,” the petition says.

According to an official press release on Wednesday morning by Faithful America, There is now over 10,876 Christians who have already signed the petition. “Faithful America’s grassroots Christian members are sick of seeing their faith misrepresented and hijacked,” Reverend Nathan Empsall, campaign director for Faithful America, told Newsweek.

Empsall went on to state: “Although Graham, the son of the late evangelical leader Pastor Billy Graham, has supported Trump since 2016, Empsall said that the Republican president’s policies are “getting worse” and can no longer be tolerated.”The president has been stepping up his attacks on his Christian critics since late last year, despite claiming to be an ally of Christianity,” Empsall said.

“His incompetent, deadly response to COVID-19 and its impact on jobs and the poor is something every Christian needs to take into account, as is his anger toward protesters who simply want racial justice.” he went on to state that Samaritan’s Purse would be “complicit” in another term of “division and corruption” if it did not take a stance against Graham and his support for Trump.