Only 2% of millennials hold a biblical worldview, lowest among all adults 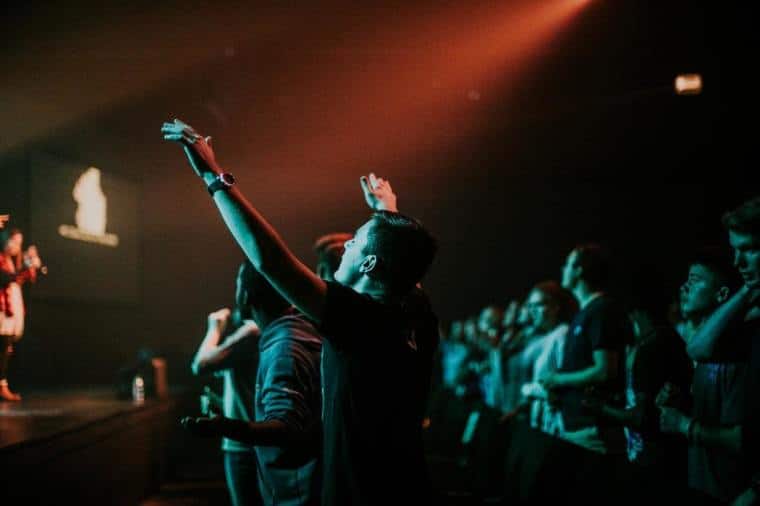 (CP) – Although 61% of American millennials consider themselves to be Christian, just 2% of them were found to hold a biblical worldview, according to a recent study released by the Cultural Research Center at Arizona Christian University.

A biblical worldview, as previously defined by Barna, includes believing that absolute moral truths exist and that such truth is defined by the Bible, as well as firm belief in six specific religious views. Those views are that Jesus Christ lived a sinless life; God is the all-powerful and all-knowing Creator of the universe and He stills rules it today; salvation is a gift from God and cannot be earned; Satan is real; a Christian has a responsibility to share their faith in Christ with other people, and the Bible is accurate in all of its teachings.

The American Worldview Inventory 2020 study found that while 6% of American adults, in general, hold a biblical worldview, millennials (18- to 36-year-olds) were the least likely among all adults to hold a biblical worldview. Data for the annual study was collected in January 2020 through an assessment based on 51 worldview-related questions drawn from eight categories of worldview application, measuring both beliefs and behavior.

It included a nationally representative sample of 2,000 adults. Along with the stark rejection of traditional Christian belief, millennials were also found in the study to reject most basic American values, like respect for others and obligations of civic engagement.

While millennials have shown the most radical shift away from the Bible, other generations did not fare much better. Only an estimated 9% of adults in both the Elder (75 and older) and Boomer generations (56 to 74 years of age) hold a biblical worldview. Among Generation X (37 to 55 years of age), the percentage of subscribers to a biblical worldview drops to 5%. READ MORE