Natalie Grant says many American churches are blinded by religion 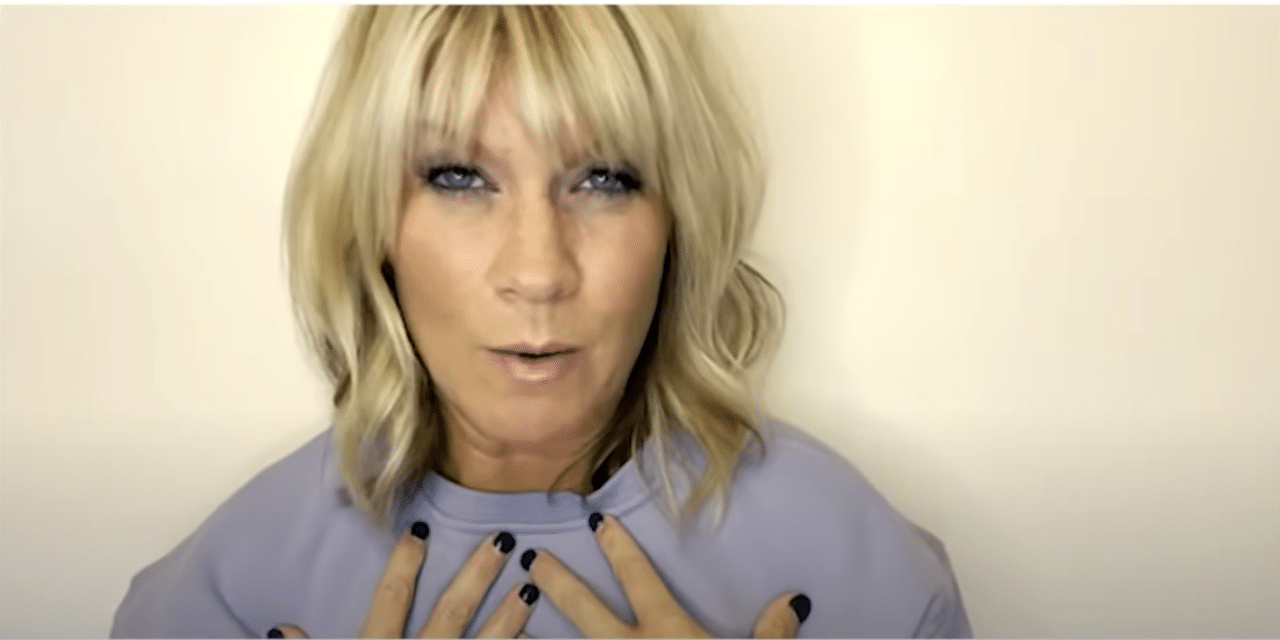 (OPINION) CP – Christian singer Natalie Grant believes some American churches have allowed religion and politics to lead them, and her message to believers is that now isn’t the time to be legalistic, but instead to press into the presence of God.

The 11 songs are orchestral arrangements composed by her husband, who co-wrote half of the album’s tracks. The singer insists that God shows Himself to everyone who seeks Him. Grant says He is not a stranger to anyone and that is where the inspiration for her album title came from.

The mother of three and cancer survivor said her visible scar on her neck serves as a reminder of God’s faithfulness. Grant’s prayer is that through her music, people would be reminded that He is known to them too. The new single “Face To Face,” along with the Dove-nominated collaboration with Steven Malcolm titled “Even Louder” and worship anthem “My Weapon,” are all included in No Stranger. READ MORE