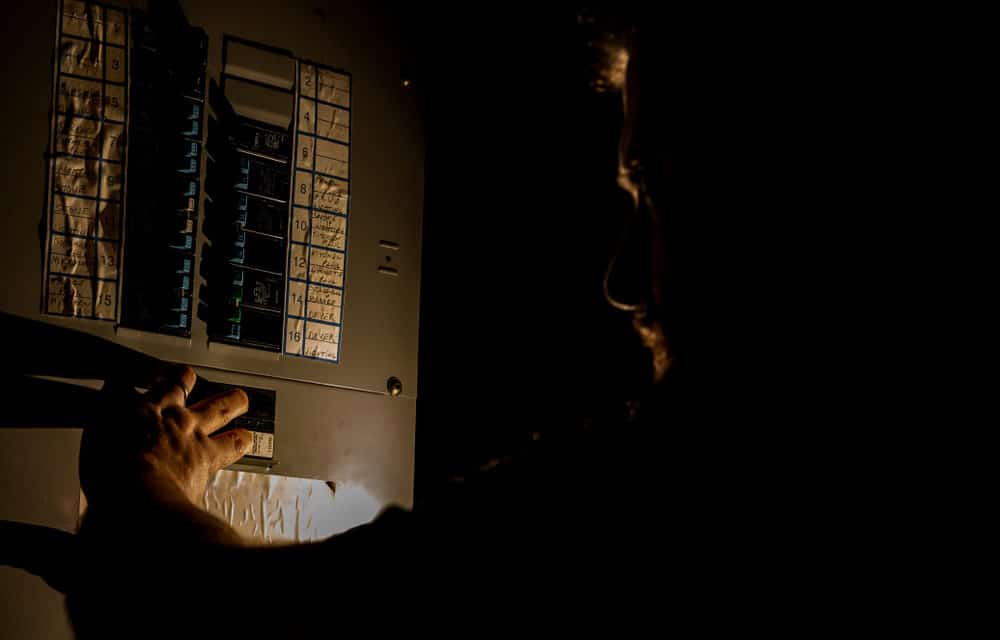 According to a report from Reuters, A Stage 2 power emergency means the ISO has taken all mitigating actions but can no longer provide its expected energy requirements. California is expected to be struck with brutal temperatures of up to 125 degrees Fahrenheit (49 Celsius)  through the Labor Day weekend, raising the risk of wildfires and rolling blackouts.

The grim forecast has prompted California Governor Gavin Newsom on Friday to declare a state of emergency, that allows power plants to operate beyond normal limits through the three-day holiday weekend. The National Weather Service has forecasted a deadly heatwave carrying “rare, dangerous, and very possibly fatal” temperatures across Southern California for the holiday weekend.

The emergency has also resulted in State officials urging Californians to turn off unnecessary appliances and lights to reduce the possibilities of blackouts from an overwhelmed power grid as well as power generators being asked to delay any maintenance until after the Memorial Day weekend to prevent blackouts like the two nights of rolling outages in mid-August as residents cranked up their air conditioning.

Officials are already warning that they expecting it to be hotter than mid-August that contributed to the second- and third-largest forest fires in the state’s history that are still continuing to burn and resulted in Death Valley in the Mojave desert registering one of the hottest air temperatures recorded on the planet of 130F (54C) on Aug. 17th.