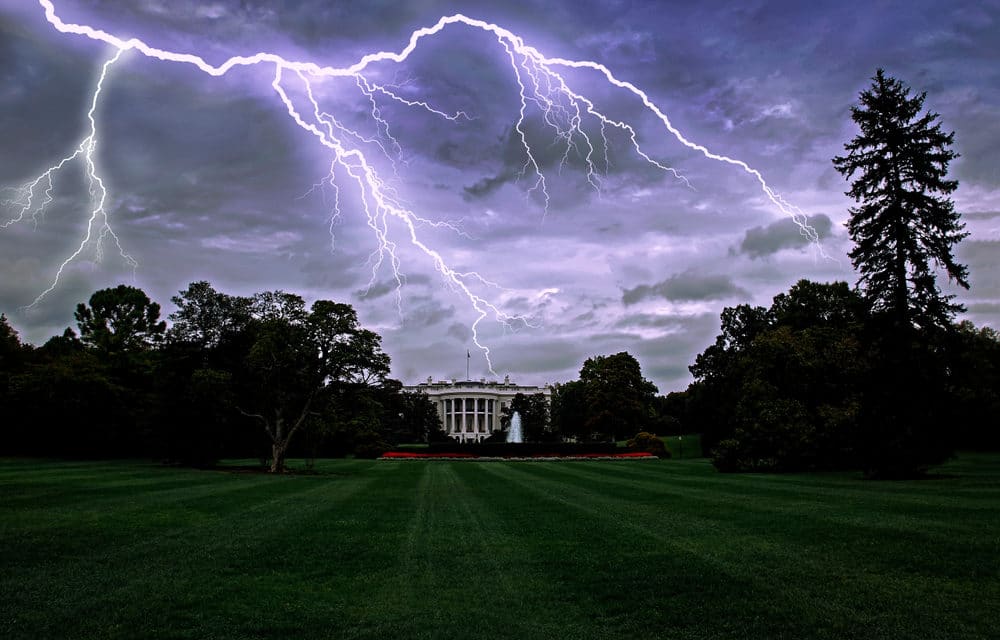 (OPINION) Michael Snyder – So many people are feeling such an urgency about the times that are immediately ahead of us, and the prophetic warnings have reached a fever pitch. A couple of days ago, Monique Bizet sent me three prophetic dreams that she had on August 7th, and as you will see they are perfectly consistent with what others have been recently shown…

Advertisement
Dream – Social Collapse, War, Frenzy, Bugging Out, Surveillance, Persecution -This is IT – Perfect Storm – On Aug 7, 2020, I had 3 prophetic dreams. There was an urgency like never before, a sense of This IS IT! I knew they were coming for us, total social collapse, war, persecution, frenzy, people in panic bugging out, and people running for their lives!

For days now the Holy Spirit has been stirring me up with such great urgency and making me aware of how very late the hour is! It’s hard to explain, but I’ve been very heavy-hearted. This is what the Lord showed me in this dream… I was seeing myself with my family. All my family was gathered with me; and “suddenly” something major happened, some sort of an attack of war, that came against us, and my family was gone! I believe they were taken from me.

I believe the Lord is showing us that families will be separated for those that resist the mark of the beast technology and forced vaccinations. Great persecution and civil war was breaking out, social collapse was taking place. The sense I got was “They are coming for us! This is It” The only family member that was left was an uncle that was with me. I told my uncle let’s go get in the car and see what’s happening in the city. I felt great distress!

I knew much was happening everywhere, much chaos, social collapse, destruction, civil unrest, looting, riots. When we got in the car, I put on a CD with a song about God. Immediately we were driving on the highway, and I looked up at the sky because I had a sense that we were watched and something was in the sky. I had much heaviness and a sense of dread coming upon us. READ MORE