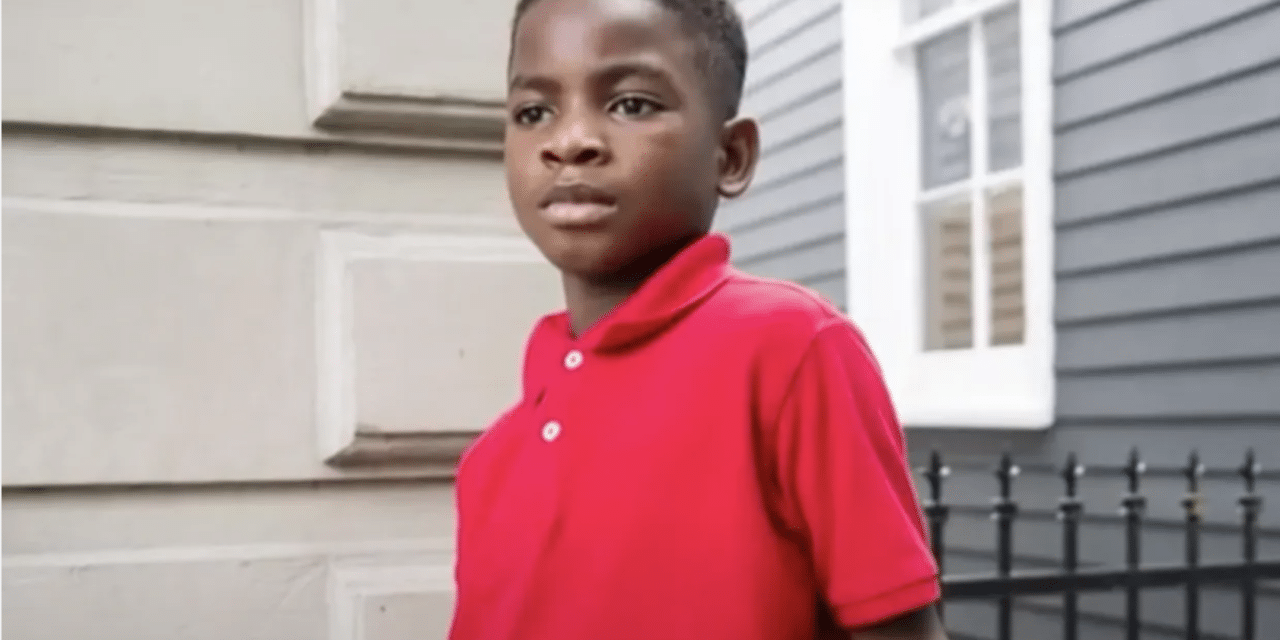 He was on the computer in his bedroom. Ka Mauri’s younger brother entered the room and tripped over the BB gun while Ka Mauri was taking an English test. Ka Mauri leaned over and grabbed the BB gun and moved it away from his brother, next to his chair — and within view of his computer’s camera.

Ka Mauri was disconnected from the virtual class session minutes later. He had the computer muted during the test, so he hadn’t heard his teacher and didn’t know why he was kicked out of the class. The school called his parents and informed them of the suspension.

“Ka Mauri presented a weapon that appeared to be a rifle/shotgun during his Google Meets classroom session,” the behavior report said. “This is a violation of weapons in the classroom setting and a violation of the internet usage policy. He will be recommended for expulsion as per JPPSS policy.”

The school opted not to expel him, but suspended him for six days, citing the violation as “displaying a facsimile weapon while receiving virtual instruction.” Ka Mauri’s family is considering legal action against the school system, after their appeal of the suspension was rejected. Their attorney, Chelsea Cusimano, told the Advocate, “It’s not ending here. It’s our intent to explore further options..” READ MORE