LA County schools won’t reopen until ‘after the election, No going to the movies unless a vaccine has existed for ‘almost a year’ 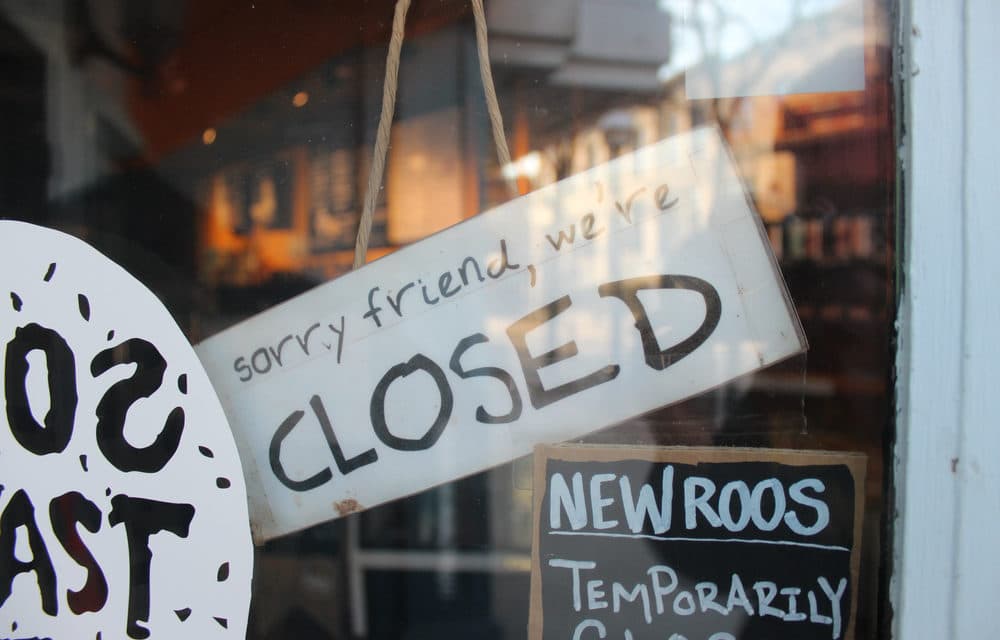 (Fox News) – Things may be somewhat back to normal for you and your city but other locations it is far from being anything remotely close to “normal”.

For example, The Los Angeles County Public Health Director Dr. Barbara Ferrer was recently recorded saying the country’s largest county would not reopen its schools until “after the election.” “We don’t realistically anticipate that we would be moving to either tier 2 or to reopening K-12 schools at least until after the election, in early November,”

Ferrer said in a conference call with school administrators and medical staff, a recording of which was played on KFI’s “John and Ken Show.” Her comments led the California radio show hosts, who obtained the recording, to speculate about why she chose to use the General Election instead of some other day like Halloween,

as a target date, and whether the county health department and schools were trying to manipulate public opinion in favor of the Democrats. “What does it have to do with the elections?” one of the hosts asks. “That makes no sense, she just picked a date, the elections.” MORE

Meanwhile, Dr. Anthony Fauci, director of the National Institute of Allergy and Infectious Diseases, believes Americans will be able to sit in theaters again once a coronavirus vaccine has existed “for almost a year.”

Fauci was responding to a question from actress Jennifer Garner about when Americans can expect to return to theaters during an interview posted to Garner’s Instagram page on Thursday. “I think it’s going to be a combination of a vaccine that has been around for almost a year and good public-health measures,” Fauci said. “I would think by the time we get to the end of 2021 — maybe even the middle of 2021.” MORE