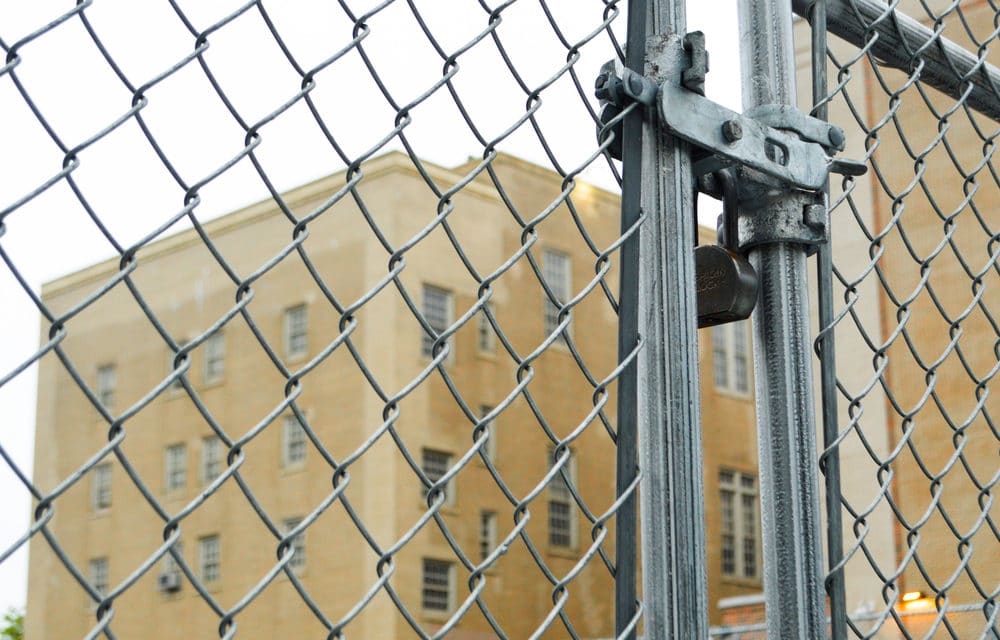 (NBC) – A screaming, unmasked heckler interrupted the start — and later additional parts — of a briefing by health officials in Brooklyn Friday as they provided an update on emerging COVID clusters there and in Queens that have become so severe they may prompt the first new shutdowns in New York City in months.

The heckler identified himself as Heshy Tischler, a regular on the anti-mask, anti-crowd restriction circuit, and repeatedly interrupted President and Chief Executive Officer of NYC Health + Hospitals Mitchell Katz, calling him a “filthy animal” as he discussed COVID safety. The mayor’s office tried to get Tischler to put a mask on but he repeatedly refused, saliva visibly spewing out as he yelled.

Later he erupted again at Test & Trace Director Ted Long, challenging the validity of test results. The briefing, which also included the Department of Health & Mental Hygiene Dr. Dave Chokshi, lasted less than 20 minutes; it’s unclear if the heckler affected the timing. In the brief time he spoke, Chokshi made it clear that the situation is dire.

“This may be the most precarious moment that we’re facing since we have emerged from lockdown,” Chokshi said, warning the clusters could soon evolve into the widespread transmission. “We will move as swiftly as the situation warrants.” READ MORE