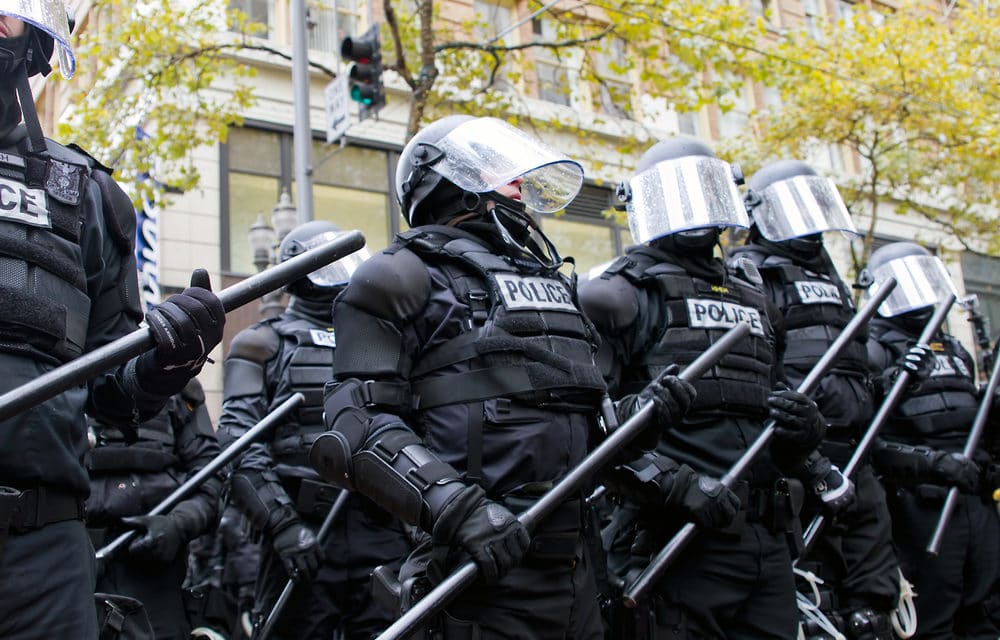 (OPINION) CHRON – A top communications official for the administration’s coronavirus response urged President Donald Trump’s supporters to prepare for an armed insurrection after a contested election and accused government scientists of “sedition” in a Facebook Live chat that he described in detail to The Washington Post on Monday.

Michael Caputo, assistant secretary for public affairs at the Department of Health and Human Services, which is overseeing the coronavirus response, leveled the accusations and promoted other conspiracy theories in a Facebook Live event first reported by The New York Times. Caputo confirmed the authenticity of the video in the comments he made to The Post.

“Since joining the administration my family and I have been continually threatened and in and out of criminal court dealing with harassment prosecutions,” Caputo said in a statement. “This weighs heavily on us and we deeply appreciate the friendship and support of President Trump as we address these matters and keep our children safe.”

Caputo’s comments come as Trump administration officials say they are seeking to build public support for a coronavirus vaccine but have faced setbacks, most recently the release of audio in which the president admitted that he deliberately downplayed the virus when he knew it was “deadly.” READ MORE