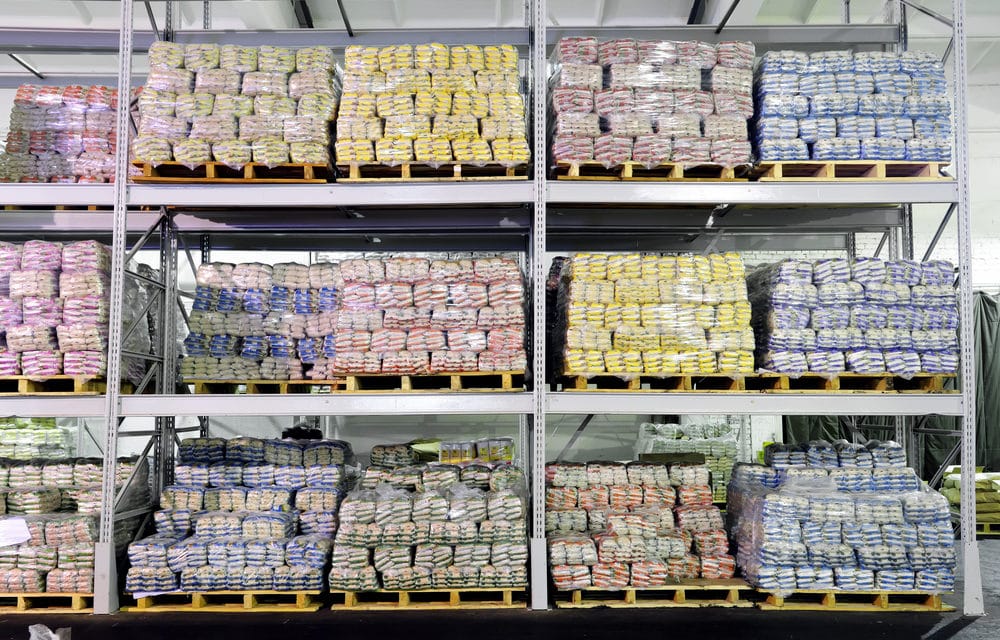 (ETH) – Grocery stores and food companies are reportedly preparing for what could be a coming increase in sales amid a new rise in Covid-19 cases and the coming Holidays.

According to the Wallstreet Journal, Supermarkets have already begun stockpiling groceries and storing them early to prepare for the coming fall and winter months, when some health experts are now warning the country could possibly face another widespread outbreak of coronavirus cases and new restrictions.

The report went on to state that Food companies have already begun accelerating production of their most popular items, and leaders across the industry are indicating that they will not be caught unprepared in the face of such an event.  The report comes as New York cases have now topped one thousand for the first time since early June and New U.S. cases have reportedly crept above the pace of recent days.

According to MSN News, Amid a surge in the Midwest, Minnesota has surpassed 2,000 deaths as Wisconsin and South Dakota reached a record number of cases and North Dakota just posted its second-highest number of cases as hospitals warned they were filling up. A new report from Reuters is stating that the number of tests returning positive for COVID-19 is topping 25% in several states across the U.S. Midwest as cases and hospitalizations also surge in the region.