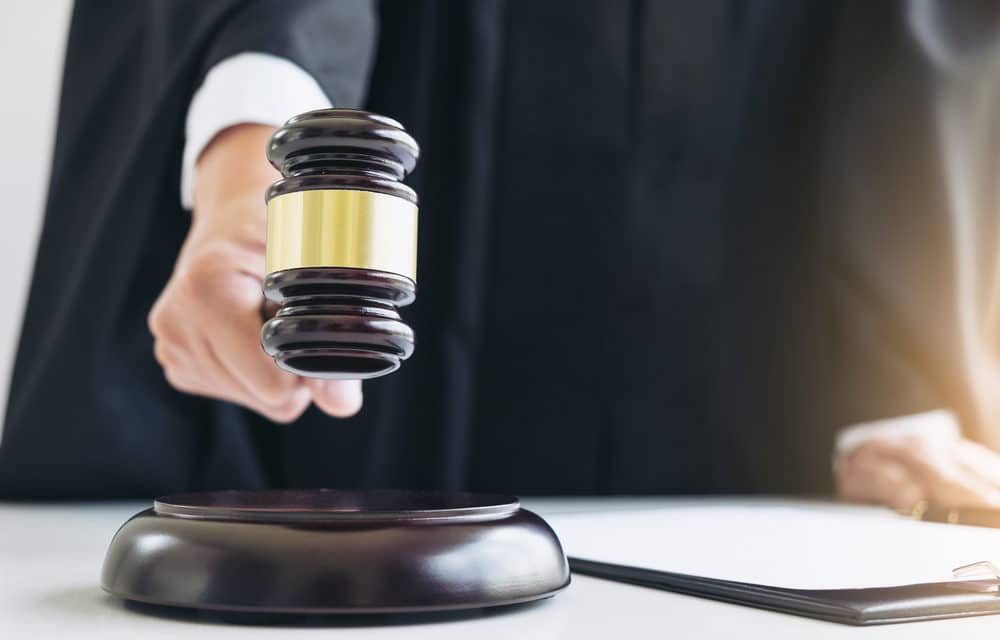 The bill would expand the discretion currently granted judges in statutory rape cases and was promoted as bringing fairness under the law to LGBTQ defendants. The current law, in place for decades, permits judges to decide whether a man should be placed on California’s sex offender registry if he had voluntary intercourse with someone 14 to 17 years old and was no more than 10 years older than the person.

The bill was introduced by state Sen. Scott Wiener, a San Francisco Democrat. The law ends discrimination “by treating LGBTQ young people the exact same way that straight young people have been treated since 1944,” Wiener said in a statement, adding: “Today, California took yet another step toward an equitable society.” READ MORE 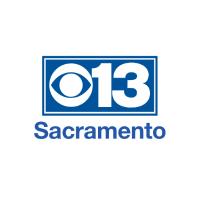