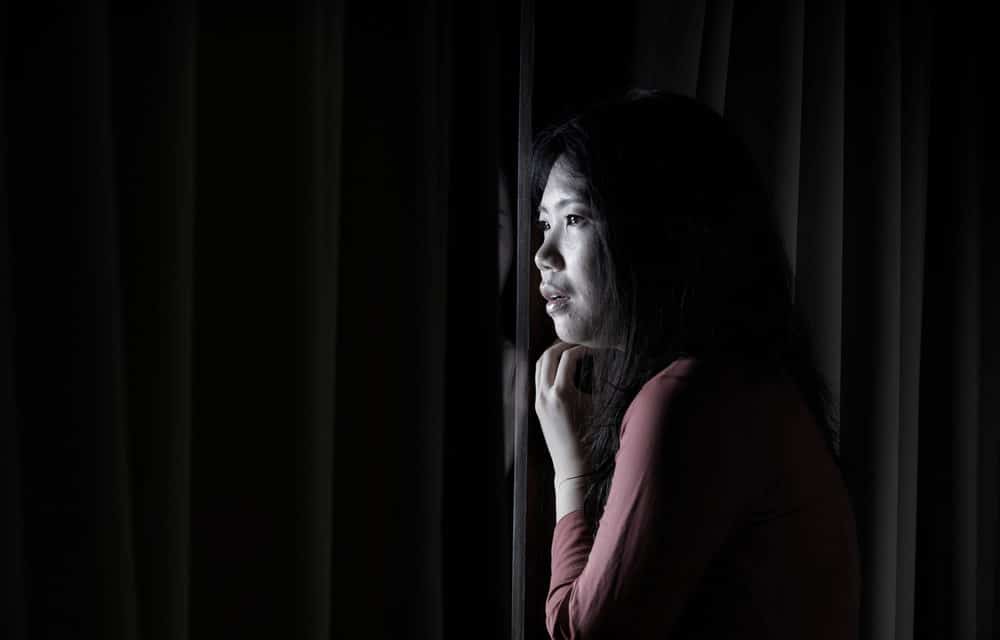 (ETH) – Not only were citizens in China being forced in lockdown in the height of China’s coronavirus outbreak, but they were crammed into a cell with dozens of others in a detention center. One woman claims she not only was forced into detention with other women but she was also forced to drink medicine that made her feel weak and nauseous, and guards were placed watching to make sure she drank it.

The woman also claims that she and the others also had to strip naked once a week and cover their faces as guards hosed them down and as well as their cells with disinfectant “like firemen,”  “It was scalding,” recounted the woman by phone from Xinjiang, declining to be named out of fear of retribution.

“My hands were ruined, my skin was peeling.”  According to Yahoo, The government in China’s far northwest Xinjiang region is resorting to what is being called draconian measures to combat the coronavirus, including physically locking residents in homes, imposing quarantines lasting more than 40 days, and arresting those who fail to comply.

Many are also being forced into swallowing traditional Chinese medicine, according to government notices, social media posts, and interviews with three people in quarantine in Xinjiang despite the fact that experts warn is a breach of medical ethics.