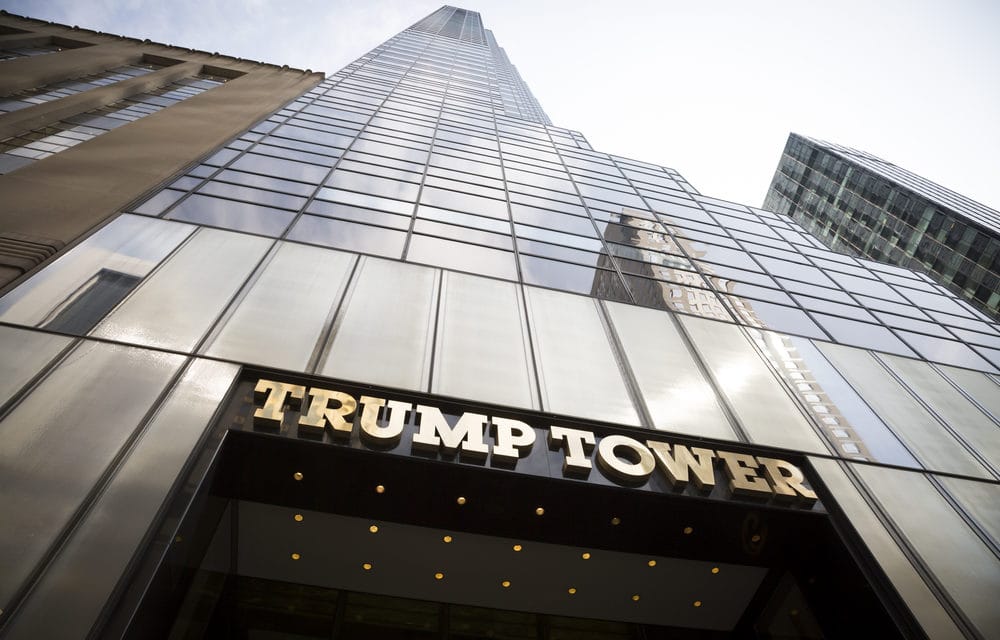 (NYP) – Two men allegedly plotted terror attacks on high-profile US targets, including Trump Tower and the New York Stock Exchange, where they claimed the destruction would be “Netflix worthy” and earn them “rock star status,” federal authorities said.

Kristopher Sean Matthews, of Elgin, South Carolina, is accused of conspiring with other ISIS supporters over a period of months, including a Texas man named Jaylyn Christopher Molina, according to a 14-page criminal complaint filed in US District Court for the Western District of Texas in San Antonio.

The pair, who were arrested Monday, discussed several possible sites for US terror attacks and Matthews suggested to “hit government centers” rather than places “like malls where innocent children are,” court documents show. “We need to stick together, we need to defeat them, we need to take a lot of casualties, a lot of numbers,”

Molina allegedly wrote in a secretive chat group where FBI investigators said they pledged their loyalty to ISIS. Matthews then suggested in late May that the pair target state and Social Security buildings, as well as the stock market or Trump Tower in New York or as the White House by shooting it from the outside, court documents show.

As little as four individuals “could be enough” to carry out the attacks, Molina replied, although he suggested any such operation should have up to eight accomplices, the complaint states. If they “accomplished the mission,” Matthews said the attacks would grant them “rock star status baby,” the document shows. READ MORE