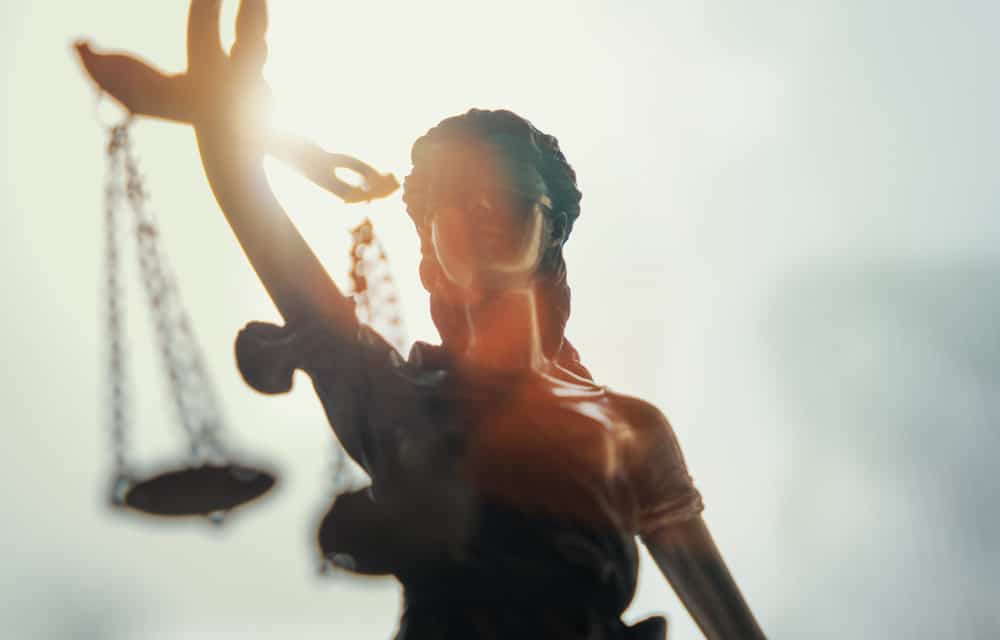 (OPINION) Charisma – End-times expert Michael Snyder hears it all the time—from believers and nonbelievers alike. The natural disasters that have taken place in 2020—hurricanes, tornadoes, wildfires that have destroyed not only agricultural crops but parts of entire cities—are the result of just plain coincidence.

However, considering the biblical prophecies that have been made in previous years from many respected prophetic voices, Snyder doesn’t buy that explanation. Snyder has written a new book called Lost Prophecies of the Future of America, and in it, he reveals how these prophecies have become remarkably consistent and that some have already come to pass.

But, he warns, the perfect storm will continue to unfold until our nation repents and comes back to God. “We’ve been warned that this was coming,” Snyder told Dr. Steve Greene on a recent episode of Greenelines on the Charisma Podcast Network.

And now, kind of in the time frame that people have been anticipating all these things, they are starting to happen. The good news is that we haven’t seen very high levels yet. The wildfires in California are horrific, but people can get out of the way of a wildfire, so not a lot of people are dying. READ MORE