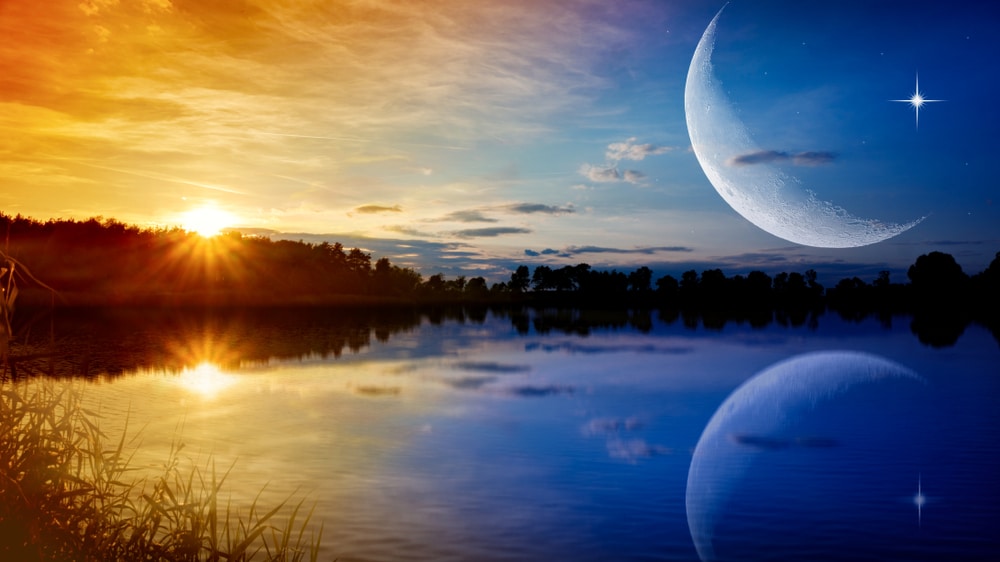 (Express) – Earth is set to get a new Moon – but exactly what the newly discovered object is is a mystery. An object is known as 2020 SO is heading towards Earth, and from October, it will be a ‘mini-moon’, which could stay in orbit of our planet until May next year.

While we have The Moon, Earth regularly gets many small asteroids and meteors which caught in its orbit, which astronomers call ‘mini-moons’. The definition of a moon is any natural object which is caught in a planets gravitational pull. Now astronomers have detected a small, non-threatening object which is heading towards Earth and could get caught in the gravity of the planet for up to eight months, according to simulations from astronomers.

A video of the simulation shows the object 2020 SO making two close approaches to Earth while in orbit of our planet. The first will come on December 1, when it will fly by at a distance of around 50,000 kilometers (31,000 miles). The object then looks like it will make an attempt to swing away from our planet, before getting sucked back in by the gravitational pull for a close approach on February 2, 2021.

However, this is only from initial observations and could easily change over the next few months. Astronomer Tony Dunn said: “Asteroid 2020 SO may get captured by Earth from Oct 2020 – May 2021. The current nominal trajectory shows capture through L2, and escape through L1. “Highly-chaotic path, so be prepared for lots of revisions as new observations come in.” READ MORE