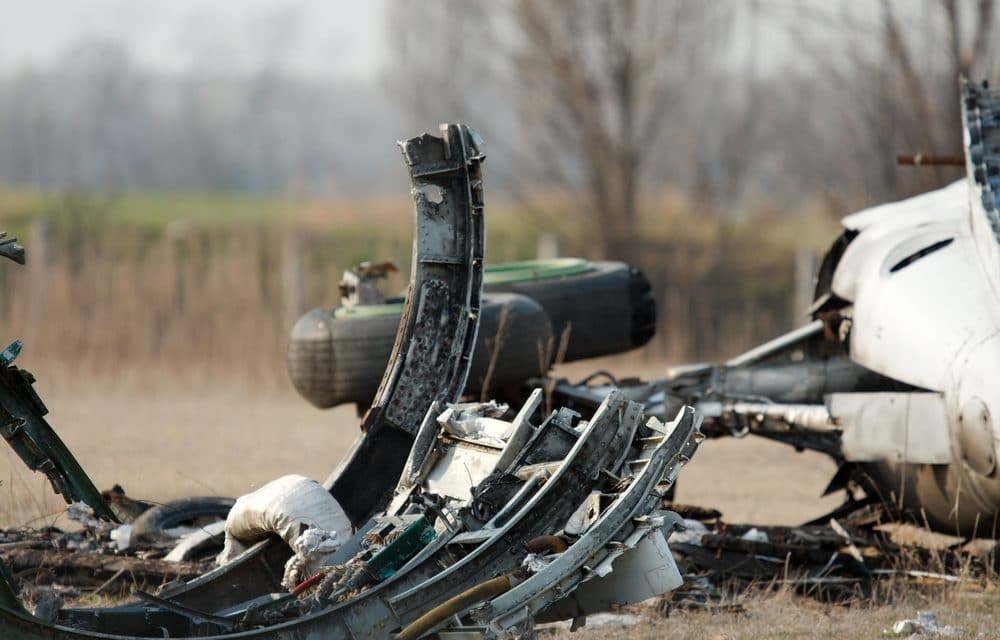 (ETH) – Taiwan is being accused of shooting down a Chinese military jet after speculation of the event has spiraled out of control on social media.

In a viral video that has circulated online, flames and smoke can be seen pouring from the landing site of a Chinese military jet that was claimed to have crashed in Guangxi after flying over the Taiwan Strait.  The video is reported to show the pilot seen lying motionless on a stretcher as others gather around him.

Although the video has been verified it has sparked panic in Taiwan, with relations between the nation and China already extremely volatile.  This incident has forced Taiwan’s Ministry of National Defense to release a statement denying they were responsible for the crash.

They went on to describe the rumors as a “malicious act”, the department described the video as “fake news”. They went further and stated: “In response to rumors online that claim a Chinese Su-35 fighter jet had been shot down by Taiwan air defense systems, #ROCAirForce would like to categorically state this is fake news.

“We urge netizens to not spread it and strongly condemn this malicious act.” China has not officially confirmed whether a plane crash even took place in the first place, let alone the cause of it. According to Express, Tensions between China and Taiwan have increased rapidly over the past few months with the autonomous island warning the Chinese airforce has repeatedly violated its airspace.