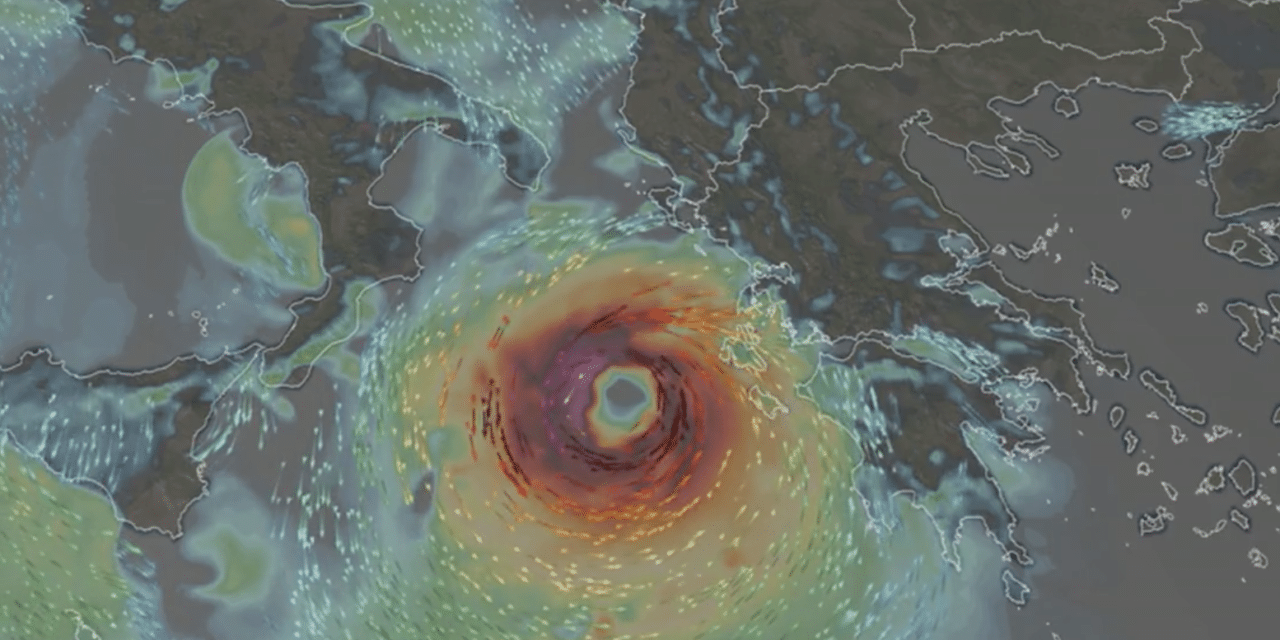 (CNN) – As the Atlantic hurricane season continues to shatter records for the number of storms, it appears parts of Europe will be seeing some tropical activity of their own this week. This type of storm often called a “medicane” (Mediterranean + hurricane), has features similar to hurricanes and typhoons.

Medicanes can form over cooler waters and usually move from west to east, whereas hurricanes move from east to west. Named Ianos, the medicane is set to impact Western Greece on Friday and could end up being one of the strongest medicanes on record.

The storm is showing signs of strengthening and organizing on satellite imagery as it takes on an appearance that resembles a hurricane you’d expect to find in the Caribbean. Ianos currently has winds of 90 kph (60 mph), but winds are expected to increase before landfall and could reach hurricane-force (winds of 120 kph-75 mph or greater) on Friday when it reaches southern and western Greece.

Sea surface temperatures are also currently running warmer in that part of the Mediterranean, making it easier for the storm to gain strength. According to European Storm Forecasters, “a cyclone of hurricane strength will affect western Greece on Friday. This will cause extremely high rainfall amounts of up to around 400 mm (1.3 inches) in some areas.” READ MORE