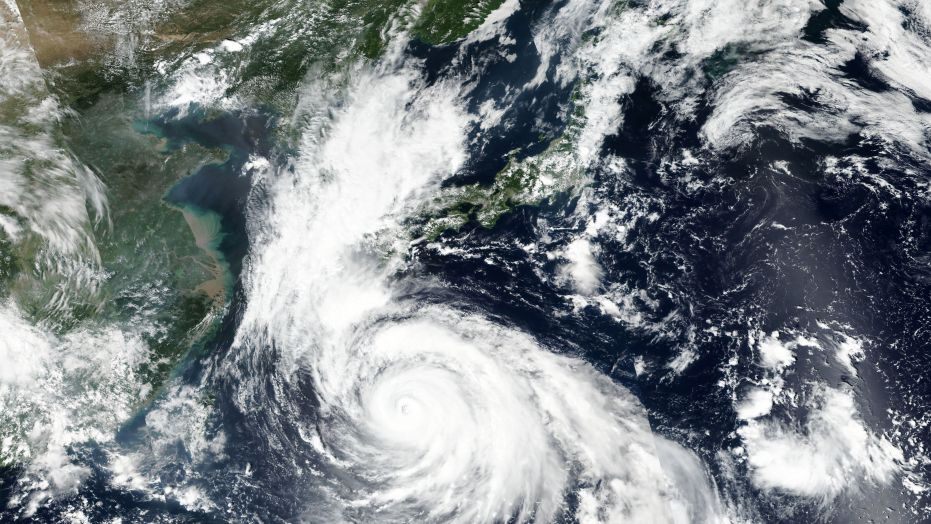 (ETH) – Nearly eight million people have been asked to evacuate areas of Japan as an approaching typhoon has set course to make landfall. According to reports from BBC, Typhoon Haishen is expected to intensify in the coming hours and will produce heavy rain, storm surges, and powerful winds of more than 100mph.

Over 142,000 households have on the south-western Kyushu island have already been left without power from the gigantic storm.  The typhoon is projected to move past Kyushu and is expected to make landfall on Monday in South Korea forcing them to raise its typhoon warning to the highest level.

Typhoon Haishen comes only days after Maysak, one of the region’s strongest typhoons in years. Factories, schools, and businesses all across western Japan including Hundreds of flights and train services have also been canceled from the looming threat of Typhoon Haishen.

The typhoon has already prompted Japan’s weather agency to urge its residents to exercise their “most serious caution” for possible record rains and high waves along the coast. According to the report, Yoshihisa Nakamoto, director of the agency’s forecast division, told reporters that surging tides may also cause flooding in low-lying areas, particularly around river mouths.

Millions have also been advised to move to designated shelters in places like schools and community centers yet local media affiliates have reported that some residents have chosen to seek safety in local hotels to reduce the risk of coronavirus spreading in crowded public shelters.