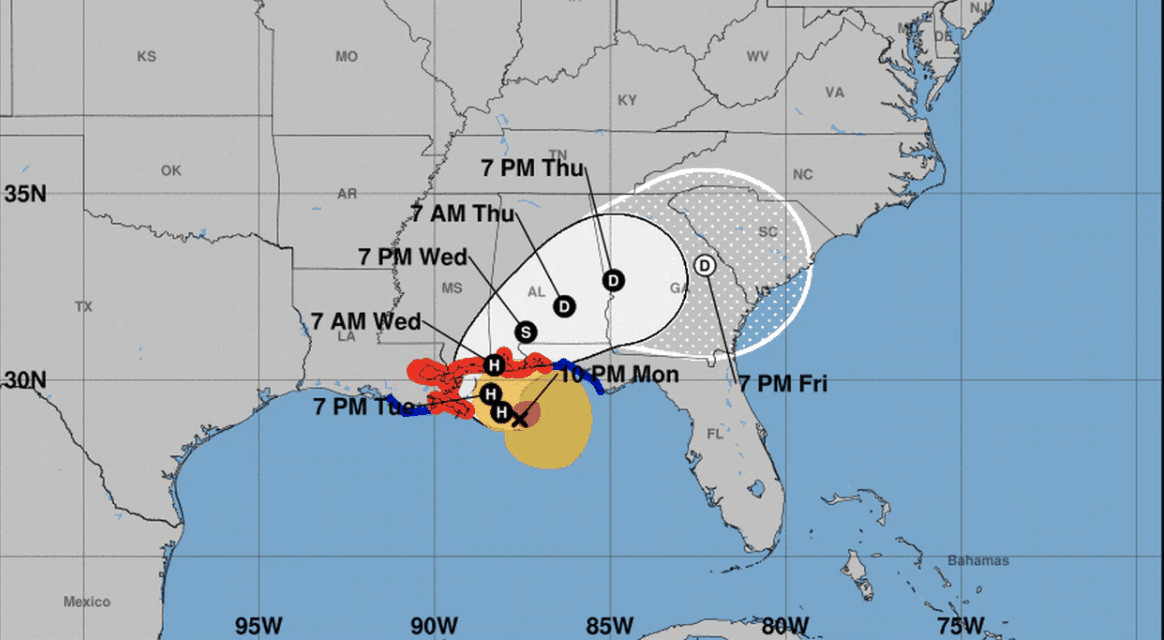 Sally started the day as a 65 mph tropical storm. And Sally could get stronger, forecasters said, adding that Sally could approach Category 3 intensity (111 mph winds and higher) before hitting the Gulf Coast. Sally’s center has also continued to shift and so has its forecast track, and a hurricane warning is in effect for the Alabama coast. Hurricane conditions will be possible thereby late Tuesday.

The latest forecast track from the hurricane center shows Sally moving slowly toward the coast and then turning more to the northeast near the time of landfall. The big question is when exactly will that turn happen. As of late Monday, the forecast track showed the center moving onshore very close to the Alabama-Mississippi state line by late Tuesday or early Wednesday morning, which would put southwest Alabama in line for some of the roughest weather that Sally had to offer.

Sally’s forecast path was causing considerable headaches for forecasters late Monday. “There continues to be a significant amount of uncertainty on exactly where and when Sally turns northward and makes landfall, with model solutions ranging from a landfall on the Florida panhandle to landfall in extreme southeastern Louisiana,” forecasters said. FULL REPORT 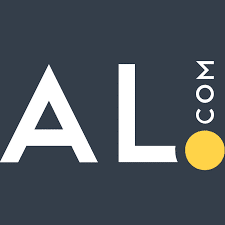 The Birmingham News is the principal newspaper for Birmingham, Alabama, United States, and the largest newspaper in Alabama. The paper is owned by Advance Publications, and was a daily newspaper from its founding through September 30, 2012.