Chicago, Portland, Baltimore – The Things We Have Been Warned About Are Now Starting To Happen Everywhere 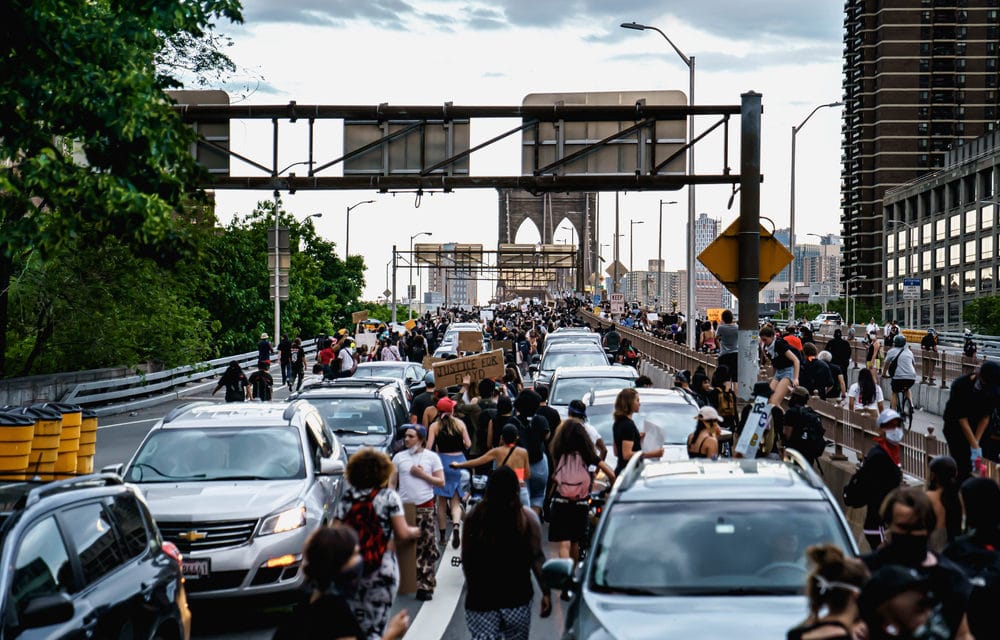 (OPINION) Michael Snyder – Whether for good or for bad, the United States always sets an example for the rest of the world, and right now people all over the globe are watching violence fill the streets of our major cities.

For years, we could all see anger building to extremely dangerous levels in our society, but I think that most Americans never believed that it would actually cause such an eruption.  It has been heartbreaking to watch Americans fighting Americans, and I wish that all of our politicians would come together and form a united front in calling for an end to the violence.

Instead, they just keep blaming one another, and things just continue to escalate. And when I use the word “escalate”, I am not exaggerating one bit.  There are more than 100,000 gang members living in the city of Chicago today, and according to the FBI 30 gangs in the city “have made a pact” to shoot any police officer that draws his or her weapon in public…

A federal intelligence alert from the FBI field office in Chicago, Ill., warned that about 30 gangs in the city have made a pact to shoot police officers if they draw their weapons in public, ABC 7 reported on Monday. Can you imagine what police officers in Chicago must be feeling right now? I hope that they are well paid because they are literally risking their lives on a nightly basis.

“Members of these gang factions have been actively searching for, and filming, police officers in performance of their official duties,” the alert continues. “The purpose of which is to catch on film an officer drawing his/her weapon on any subject and the subsequent ‘shoot-on-sight’ of said officer, in order to garner national media attention.” READ MORE