Biblical scenes are playing out before our eyes 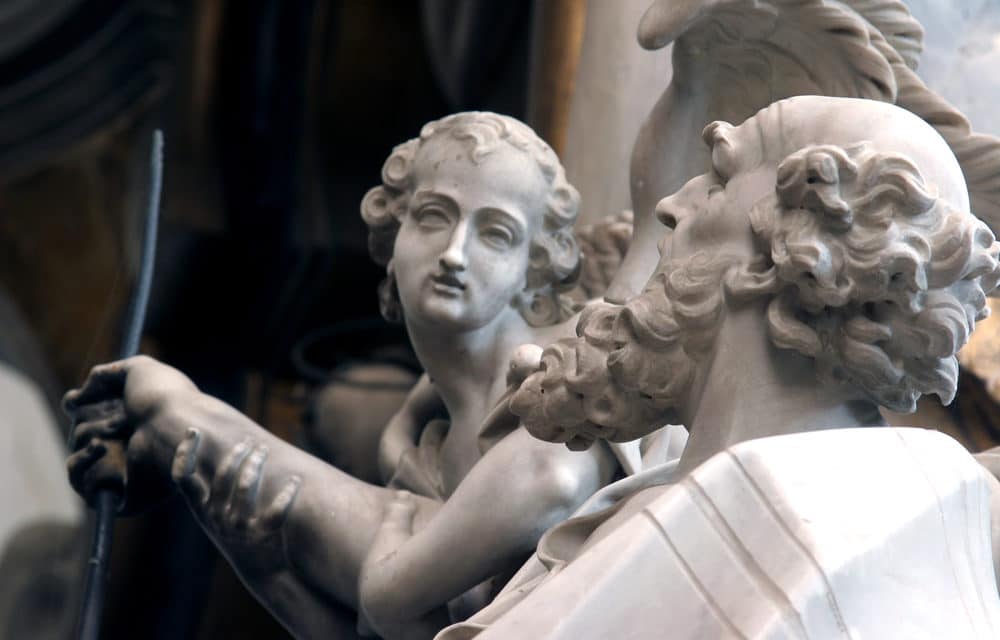 (OPINION) JP – The agreements that Israel signed with the United Arab Emirates and Bahrain this week were not merely historic in nature, they were of biblical proportions. Abraham had two sons: Ishmael, born to Hagar, and Isaac, born to Sarah. There was clear tension between the two.

Tradition teaches that both Isaac and Ishmael claimed the right of the firstborn, with each one legitimately claiming to be Abraham’s firstborn through their mothers. Abraham did not favor one over the other. This can be seen by the midrashic interpretation of God’s command that Abraham offers his son as a sacrifice. The verse in Genesis (22:2) relates that God told Abraham, “Please take your son, your only one, whom you love, Isaac.”

The Midrash explains that when God told Abraham to take his son, he asked which son, Ishmael, or Isaac? God responded, “Your only one.” Once again Abraham asked for clarification since both sons were the only son to their mothers. God then said, “Whom you love.”

This did not help Abraham understand who God was referring to, and he told God, “I love both of them.” That led God to say Isaac outright. Abraham’s love for Ishmael, his actual firstborn, can be seen clearly from two verses. The first occurs when God promises Abraham that he is going to have a son through Sarah who will be the recipient of his blessings including the land of Israel.

Abraham replies, “O that Ishmael might live before You” (Genesis 17:18). Abraham has clear concern for the role that Ishmael and his descendants would have and God immediately comforts him, saying that “I have blessed him… I will make him into a great nation.” READ MORE