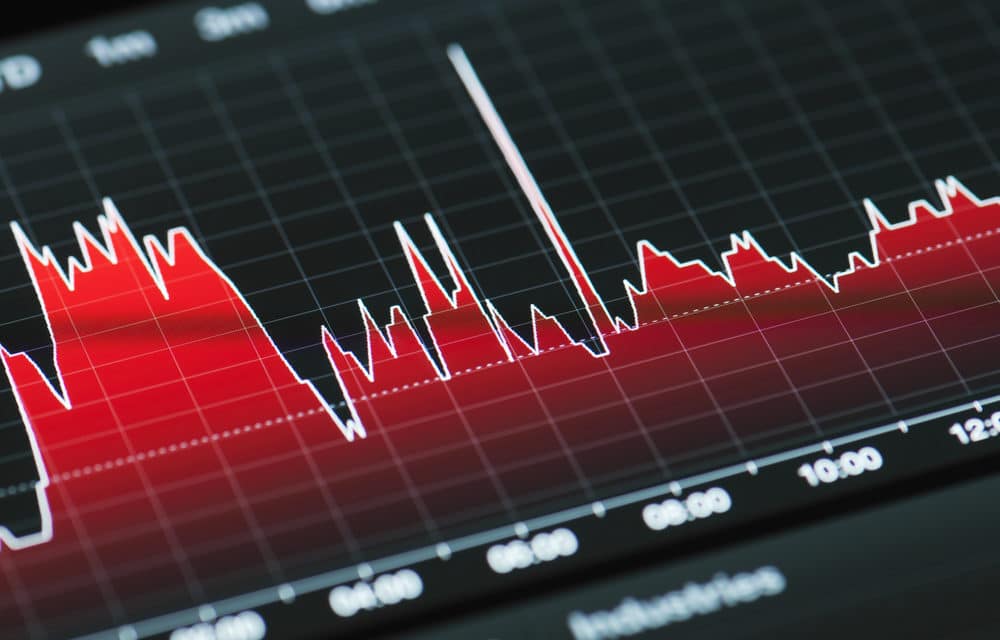 (Yahoo) – The Bank of England indicated Thursday that it could cut interest rates below zero for the first time in its 326-year history as it tries to shore up a U.K. economic recovery that is facing the dual headwinds of the coronavirus and Brexit.

After unanimously deciding to maintain the bank’s main interest rate at the record low of 0.1%, the nine-member rate-setting Monetary Policy Committee said it had discussed its “policy toolkit and the effectiveness of negative policy rates in particular.”

In minutes accompanying the decision, the rate-setters said a recent wave of virus infections has “the potential to weigh further on economic activity, albeit probably on a lesser scale than seen earlier in the year.” Though the committee noted that recent economic data have been a “little stronger than expected” at its last meeting in early August, it said it is unclear what that says about the future “given the risks.”

One clear concern relates to whether Britain, like others in Europe, will reimpose broad restrictions on businesses and public life after the recent flare-up in virus infections across the region. Already social gatherings are being restricted and certain areas of the U.K. are seeing localized lockdowns.

The British economy suffered one of the deepest recessions in the world this year when many sectors were effectively mothballed to help contain the pandemic. Though it recouped some ground in the summer as lockdown restrictions were eased, the economy was still around 12% smaller at the end of July than it was in February, when the pandemic started in Europe. READ MORE