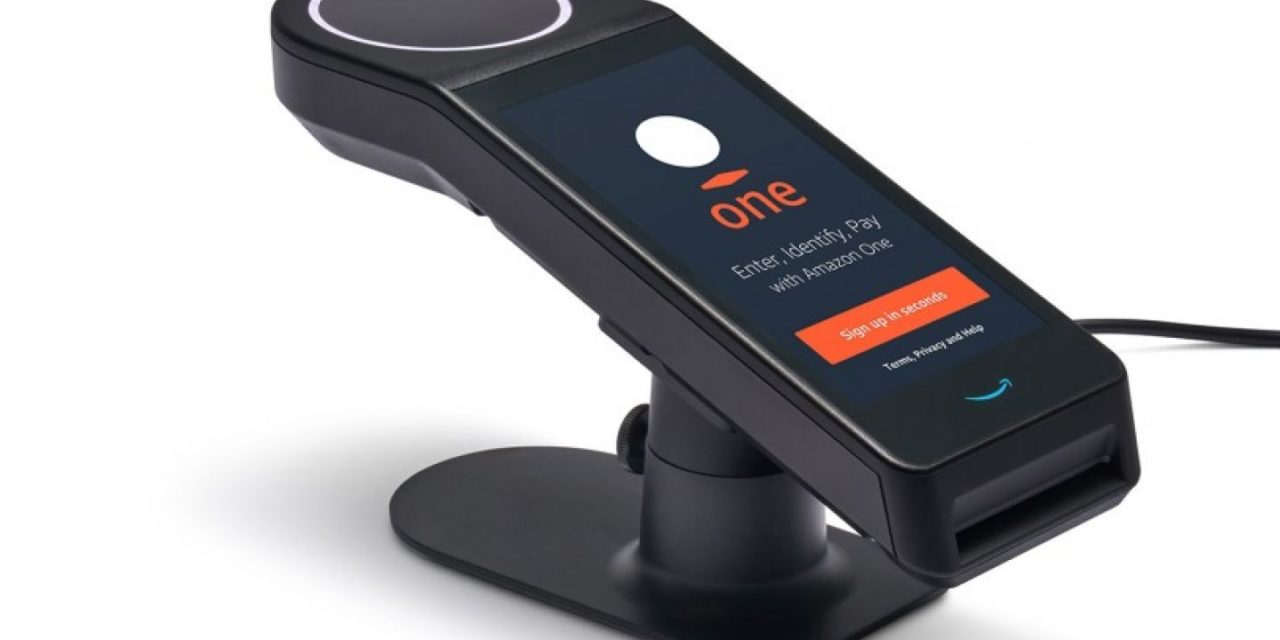 (OPINION) ETH – It looks like Amazon is unknowingly paving the way for the conditioning of a generation to accept buying, selling, and trading with the use of their hand instead of a credit card or smartphone. According to a recent blog post, the company has apparently unveiled its own palm recognition technology, known as “Amazon One” which is planning on rolling out in Amazon’s home market of Seattle, first and will use people’s palms to identify them.

The technology doesn’t stop there it also will use a combination that reveals details of the palm, such as lines and ridges, to build a “palm signature.” The Vice President of Amazon Physical Retail, Dilip Kumar recently stated:  “In most retail environments, Amazon One could become an alternate payment or loyalty card option with a device at the checkout counter next to a traditional point of sale system,” “Or, for entering a location like a stadium or badging into work, Amazon One could be part of an existing entry point to make accessing the location quicker and easier.”

Kumar went on and stated that Amazon One will also come to other Amazon stores and will be used for more than just paying with your palm. “We believe Amazon One has broad applicability beyond our retail stores, so we also plan to offer the service to third parties like retailers, stadiums, and office buildings so that more people can benefit from this ease and convenience in more places,” Kumar added.

“Interested third parties can reach out through the email address provided on our Amazon One website.” “We selected palm recognition for a few important reasons,” the exec wrote. “One reason was that palm recognition is considered more private than some biometric alternatives because you can’t determine a person’s identity by looking at an image of their palm. It also requires someone to make an intentional gesture by holding their palm over the device to use. And it’s contactless, which we think customers will appreciate, especially in current times.

Ultimately, using a palm as a biometric identifier puts customers in control of when and where they use the service.” On the surface, this sounds convenient but when you know Bible Prophecy, it really begins to highlight what the Book of Revelation speaks of in terms of not being able to buy, sell or trade without a mark in your right hand or forehead.