2020 Has Been A “Nightmare Year” For America, And The Economic Fallout Is Just Getting Started 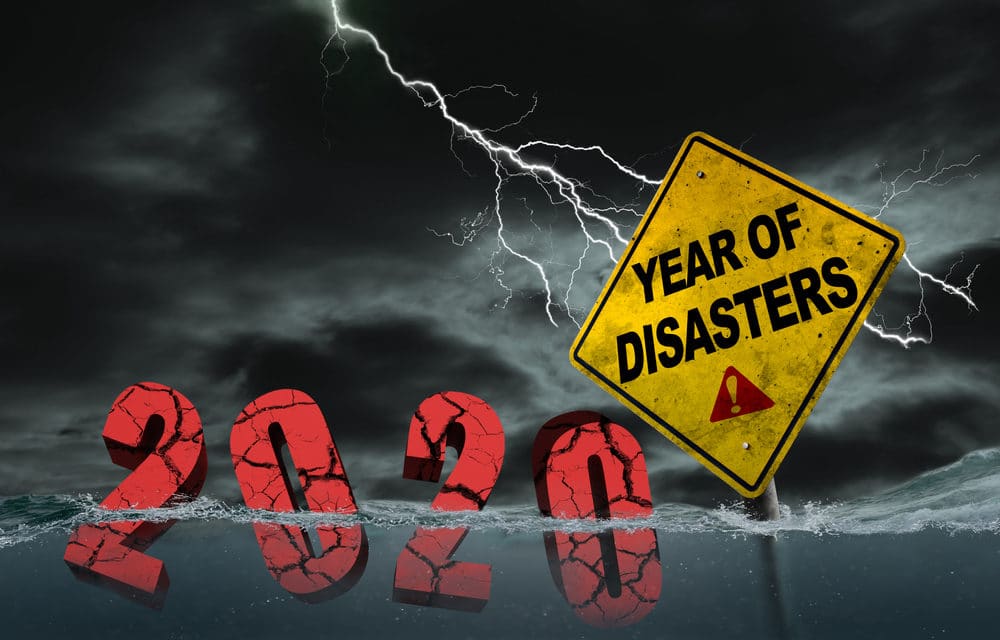 (OPINION) Michael Snyder – Most of us have never experienced a year that has been as tough as 2020 has been for our nation.  It has just been one major crisis after another, and the month of September has brought us even more trouble.

The worst wildfire season in the history of the state of California has been making headlines day after day, and now the passing of Ruth Bader Ginsburg threatens to escalate the political turmoil in this nation to an entirely new level.  Many had such high hopes for 2020, but at this point, this year has been such a disaster that USA Today is calling it “an American nightmare”, and it is difficult to argue with their reasoning…

First the pandemic, which divided us, economically devastated us, and has killed nearly 200,000 of us. Then the racial unrest, erupting at the deaths of more Black Americans at the hands of police: George Floyd, Breonna Taylor, Rayshard Brooks, Daniel Prude. Now the extreme weather.

For only the second time in history, the National Hurricane Center has moved into the Greek alphabet for storm names. This season’s wildfires are bigger, deadlier and more frequent than in years past. In the West, people can’t breathe. And now a member of the U.S. Supreme Court has died with about a month and a half to go until we get to election day.

The shocking death of Ruth Bader Ginsburg has stunned the entire country, and I will share my analysis on where things could go from here on The Most Important News later tonight. In this article, I want to focus on the economic impact that all of this chaos is having. Since the pandemic first started, more than 60 million Americans have filed new claims for unemployment benefits, and that is a threshold that has never been crossed before in all of our history. READ MORE