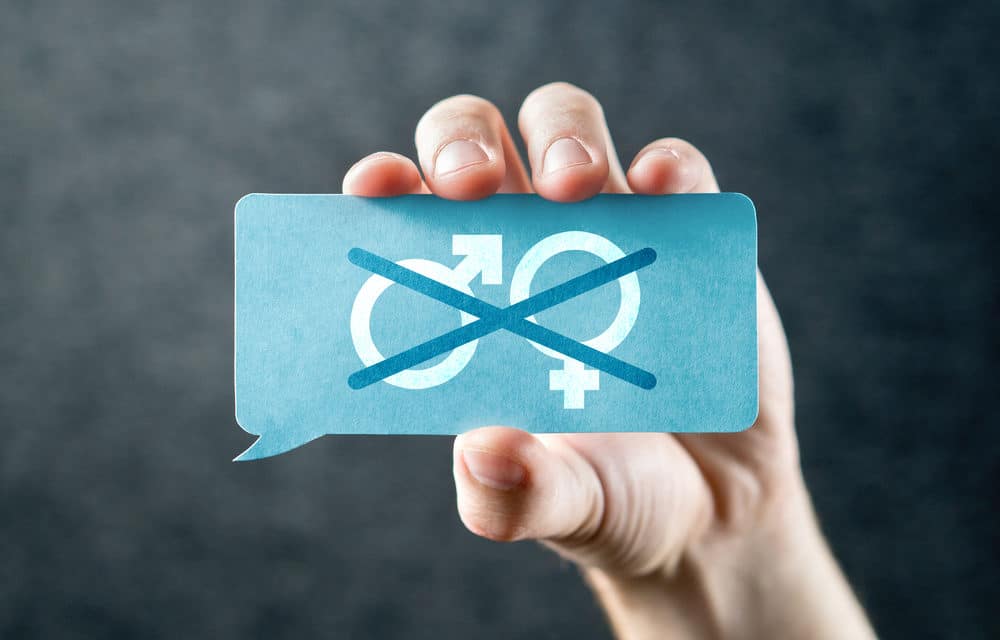 (OPINION) CP – A new study has revealed that 22% of U.S. evangelicals appear to reject the Bible’s teaching that the gender of a person as male or female is given by God, the Creator, and instead believe in “gender fluidity.”

Further, the poll reveals that Americans in a rural area (56%) are more likely to disagree with gender fluidity than those in a large city (45%). Attending religious service also matters, as the study found that Americans who attend a service at least once or twice a month are more likely to disagree that gender identity is a choice than those who do not (57% vs. 47%).

LifeWay also asked respondents if they believe “the Bible’s condemnation of homosexual behavior doesn’t apply today.” The study found that evangelicals are the most likely to disagree, at 72%. READ MORE