‘We’ve Been Warned This Was Coming’ 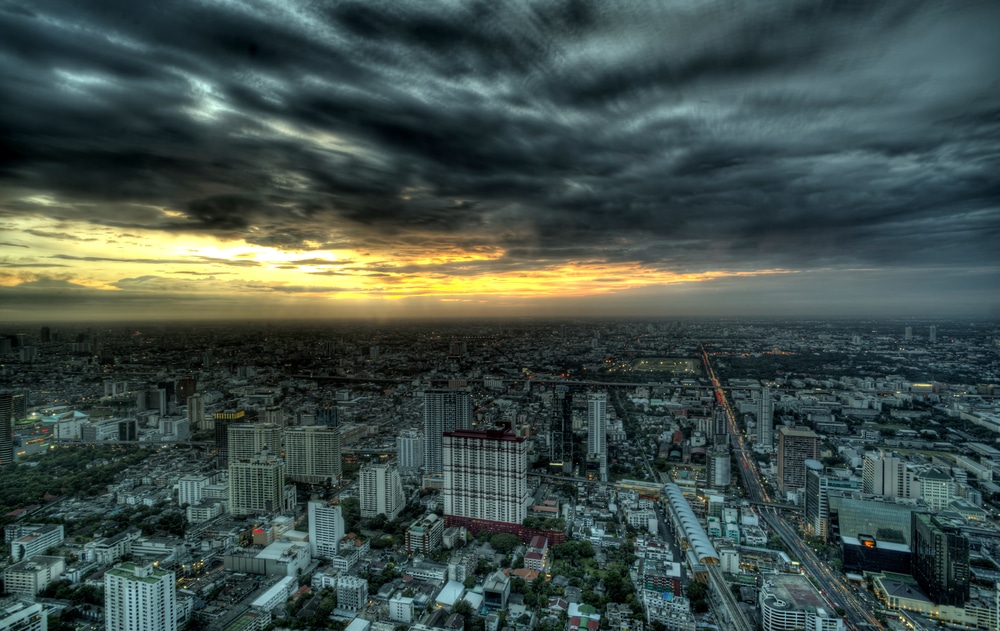 (OPINION) Michael Snyder – Many in the secular world and the secular media point toward all the chaos in 2020—COVID-19, racial unrest, extreme weather phenomena, and the major downturn in the economy—as simply coincidence.

End-times expert Michael Snyder says that’s simply not true. Snyder says it’s the “perfect storm” that John Paul Jackson prophesied years ago, and it’s coming to pass through all of these devastating events.

“The good news is that we haven’t seen very high levels of it. Like, for example, the wildfires in California are horrific, but people can get out of the way of a wildfire, so not a lot of people are dying. A lot of these other things have happened, but the death toll hasn’t been extremely high.

“To me, that mirrors the 10 plagues and other things in the Bible, where God brings a pattern of judgment, and at first, the death toll isn’t that high. Ultimately, the purpose of these judgments is a wake-up call or whatever you want to call them. God is trying to wake up a nation at first. Judgments come, and the purpose is redemptive because God is trying to call people back to Himself. READ MORE