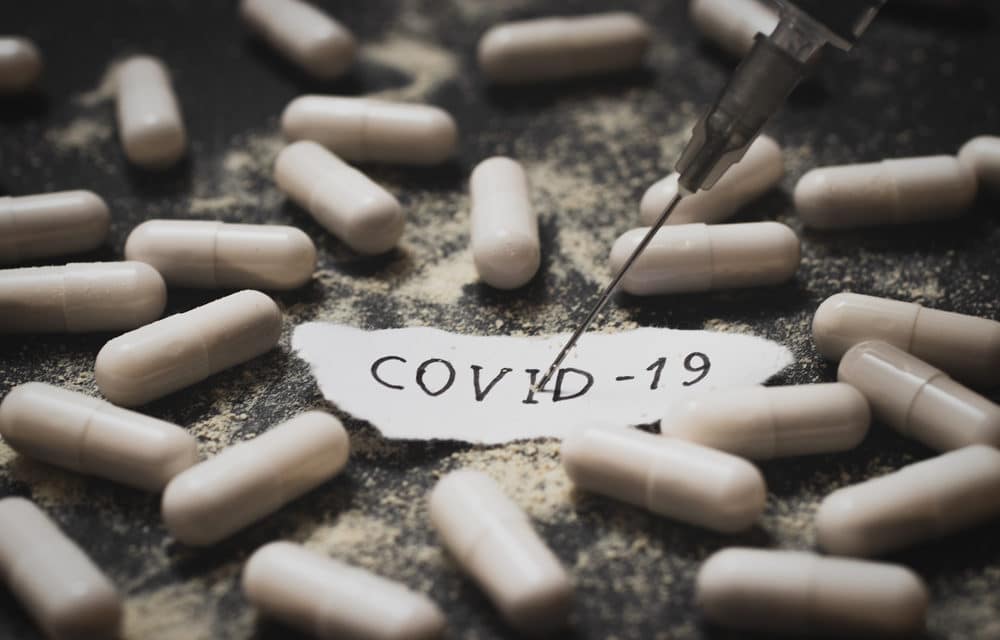 (ETH) – The US has just recorded more than 2,000 coronavirus deaths in just 24 hours, which is the highest number of daily fatalities in three months, according to Johns Hopkins University’s real-time tally.

Meanwhile, a new report from Reuters is projecting nearly 300,000 Americans could be dead from COVID-19 by Dec. 1, University of Washington health experts forecast on Thursday, although they said 70,000 lives could be saved if people were scrupulous about wearing masks.

The prediction by the university’s widely cited Institute for Health Metrics and Evaluation comes as top White House infectious disease advisors warned that major U.S. cities could erupt as new hot spots if officials there were not vigilant with counter-measures.

“We’re seeing a rollercoaster in the United States. It appears that people are wearing masks and socially distancing more frequently as infections increase, then after a while as infections drop, people let their guard down,” Dr. Christopher Murray, director of the IHME said in announcing the university’s latest forecast. Click HERE for the full report.