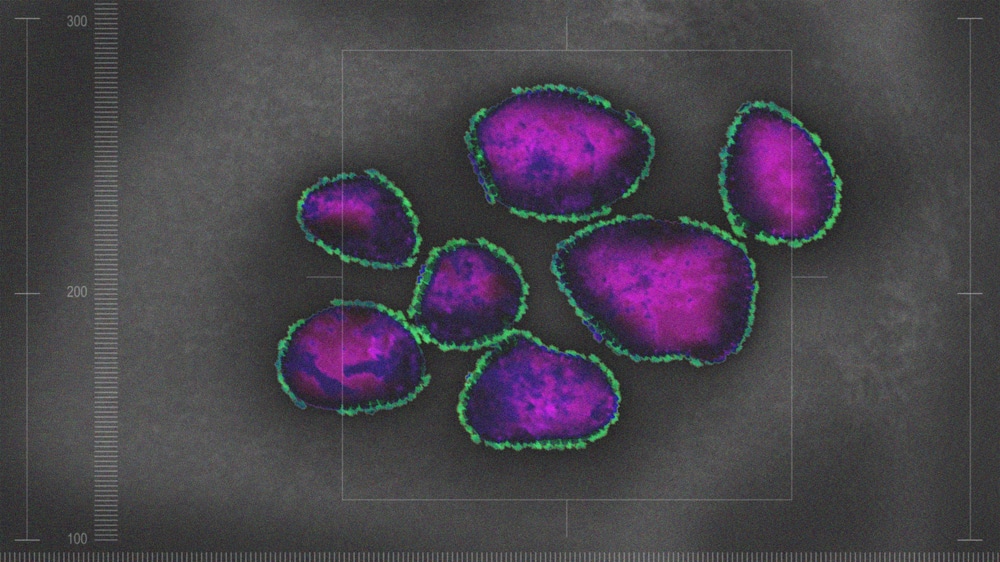 (Yahoo) – US scientists are developing a strain of the coronavirus that could be used to deliberately infect volunteers in so-called “challenge studies,” a government agency said Friday.

The work is preliminary and the government is continuing to prioritize randomized clinical trials of vaccine candidates, the National Institute for Allergies and Infectious Diseases (NIAID) said.

Several of these have entered their final stages, including the vaccines developed by Moderna, Pfizer and AstraZeneca.

But NIAID has nonetheless “begun efforts to manufacture a strain that could be used to develop a human challenge model, if needed,” it said in a statement.

In normal clinical trials, volunteers receive either a medicine or a placebo and their health is then followed over the course of months of years.

Scientists look for how well the vaccine or treatment worked when the person was naturally exposed to the pathogen.

A quicker way to test whether a drug works is by deliberately infecting volunteers, as has been done in the past for influenza, malaria, typhoid, dengue fever, and cholera. READ MORE