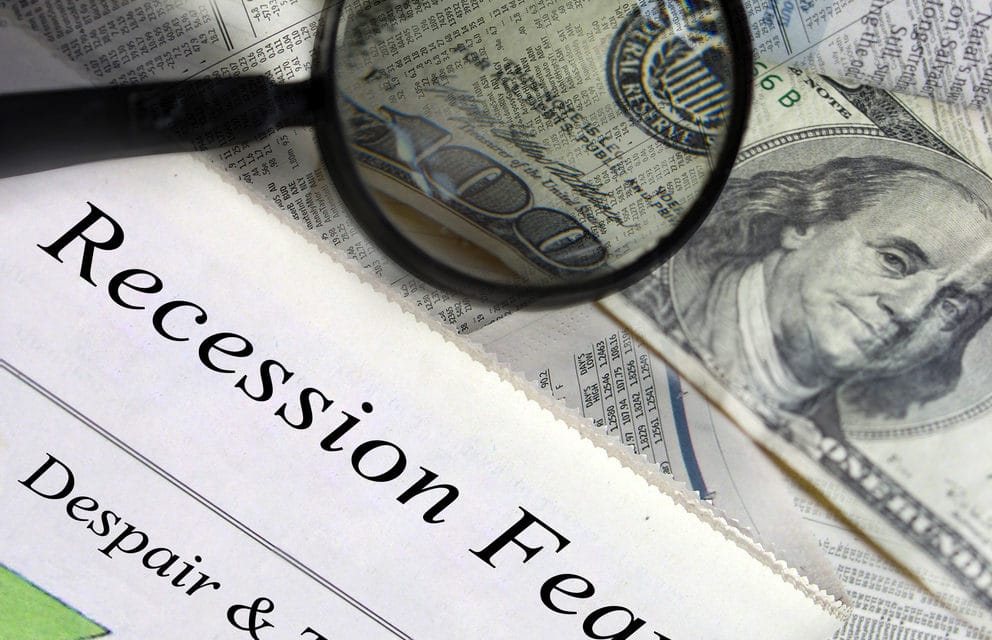 (ETH) – A group of multimillionaire investors in the U.S. are apparently rattled by the current economic climate in America and are reportedly hoarding cash at unprecedented levels.

According to a recent report from Bloomberg, Tiger 21, which is a club made up of more than 800 investors, reported Thursday that its members have raised their cash holdings to 19% of their total assets over concerns of the economic consequences of the pandemic in the U.S. This figure is up from about 12% since the beginning of the pandemic.

Many of these investors expect the crisis to continue to get worst until the end of next June.  “This rise in cash is an extraordinary change — statistically, this is the largest, fastest change in asset allocation Tiger 21 has seen,” said Michael Sonnenfeldt, chairman of the club, whose participants typically have more than $100 million in assets.

“In trying to build resources prudently, members have gained liquidity and will not immediately reinvest in those areas in order to keep and build cash to weather this storm.”  The pandemic has already produced one of the worst recessions on record in the second quarter of this year, and economists are increasingly warning about a prolonged slowdown if lawmakers fail to provide $1 trillion to $2 trillion in relief funds this fall.