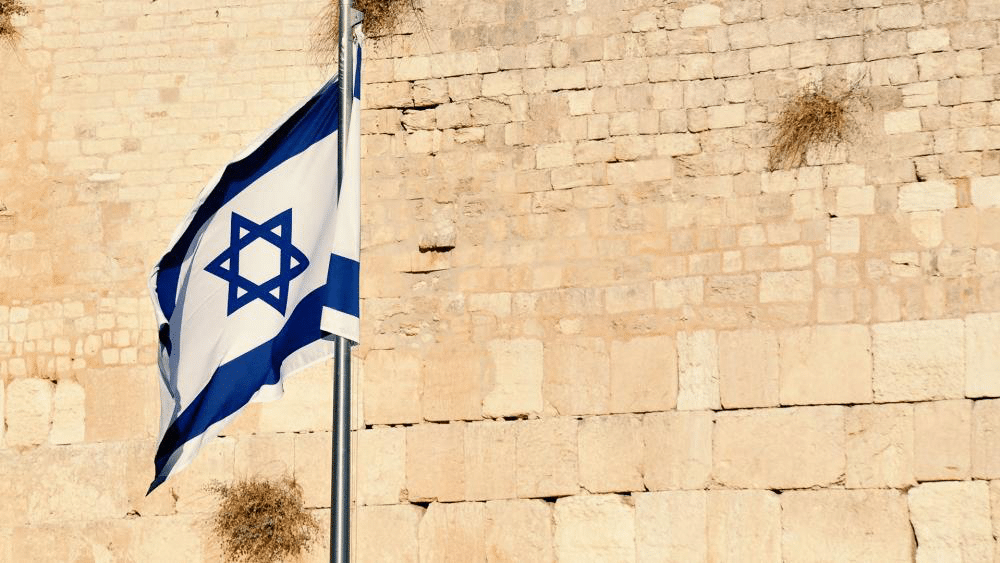 (CBN) – President Donald Trump announced Thursday that Israel and the United Arab Emirates have agreed to a historic peace deal.

The agreement creates full diplomatic ties between the two countries. In exchange, Israel will halt plans to annex parts of the biblical lands of Judea, which was named after the Jewish people, and Samaria.

In an attempt to erase the Jewish connection to Judea, that area was renamed the West Bank by the world, and the Palestinians claim it should be theirs. Palestinian leaders are not happy about the Israeli-UAE deal.

In addition to diplomatic ties, the peace deal will lead to direct flights and cooperation on issues like security, telecommunications, energy, tourism and health care. Israel and the UAE will also work together on fighting the coronavirus. READ MORE