This pandemic Is a merely a “Dress Rehearsal”, Prepare for more chaos and instability… 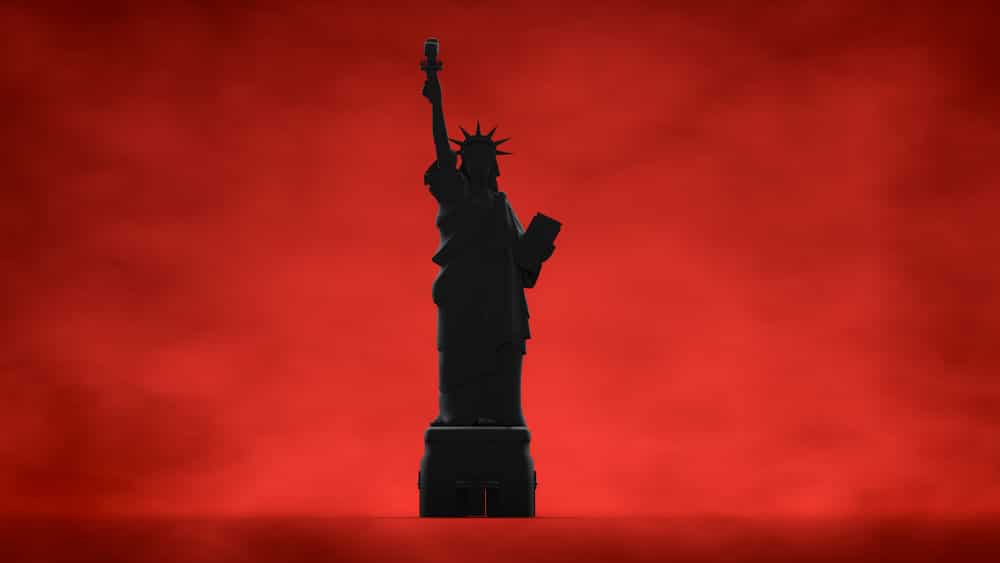 (WSJ) – Have we only experience the beginning of sorrows? What will the months ahead hold for the future of America and the World? Eight months after the novel coronavirus burst out of Wuhan, China, it has created an unprecedented economic and social disruption, with economies cratering across the globe and more destruction to come.

Tens of millions have lost their jobs, and millions more have seen their life savings disappear as governments forced restaurants, bars, and other small businesses to shut their doors. Wealthy societies are able, for now, to print and pump money in hope of limiting the social and economic damage, but such measures cannot be extended forever.

For the first time since the 1940s, political authorities around the world face a flood of economic and political challenges that could overwhelm the safeguards built into the system. In poorer countries, the situation is worse.

The pandemic rages unchecked through countries like South Africa and Brazil, where low commodity prices, falling remittances, and falling demand for industrial products are intersecting with capital flight to create an unprecedented economic shock.

Countries like Lebanon and Ethiopia, facing grave crises before the pandemic, struggle to maintain basic order. Science will, we must hope, come to the rescue with a vaccine or a cure before our resources are exhausted. But as the world wrings its hands and waits for a deus ex machina, we must recognize that the end of the pandemic does not mean a return to the relatively stable world of the post-Cold War era. READ MORE