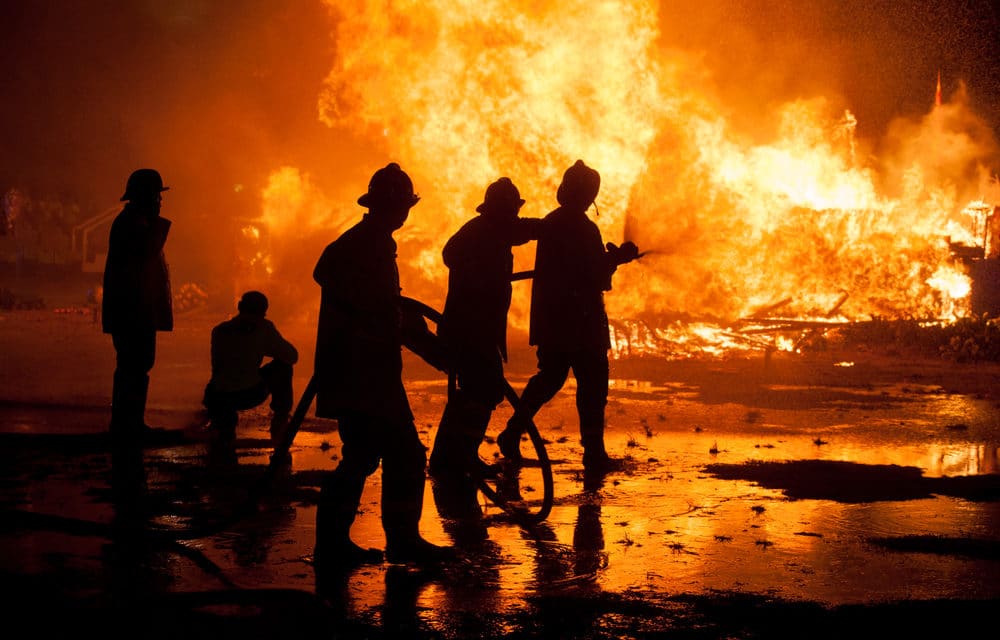 (OPINION) Michael Snyder – The state of California sure has been through a lot this year. The COVID-19 pandemic hit the state particularly hard, fear of the virus sent the unemployment rate soaring, civil unrest has ripped permanent scars in most of the major cities, and earlier this month a historic heatwave caused rolling blackouts all over the state for the very first time since 2001.

So California certainly didn’t need anything else to deal with in 2020, because it has just been one thing after another all year long. Unfortunately, it looks like the massive wildfires that have been roaring across the state over the last week are about to get even worse.

A “red flag” warning has been issued for Monday, and just about everyone is expecting this week to be a really, really bad week.  But even if all of the fires ended right now, the devastation that we have already witnessed has been off the charts.

Hundreds of individual wildfires erupted after “12,000 lightning strikes” hit the state, and so far more than a million acres have been burned… Firefighters have been battling more than 600 blazes – sparked by a staggering 12,000 lightning strikes – for a week. About 1.1 million acres of land have been torched. Most of the damage was caused by three clusters of fire “complexes” ripping through 1,175 square miles of forest and rural areas in the San Francisco Bay Area.

Those numbers are difficult for me to comprehend. I would think that 12,000 lightning strikes must be some sort of a record for a single week, but I haven’t been able to confirm that.  In any event, that seems like an exceptionally high number. Similarly, it is hard for me to imagine a million acres that have been completely destroyed by fire.

It is a monumental tragedy that will take a really long time to fully digest.  Of course, the fires are still violently raging as I write this article.  In fact, two of the five largest fires in the history of the state are roaring through parts of northern California right now…

In nearly a week, firefighters have gotten no more than the 17% containment for the LNU Lightning Complex fire in wine country north of San Francisco. It’s been the most destructive blaze, accounting for five deaths and 845 destroyed homes and other buildings.

It and a fire burning southeast of the Bay Area are among the five largest fires in state history, with both burning more than 500 square miles (1,295 square kilometers). Overall, wildfires in the state have already caused more death and destruction in 2020 than they did in all of 2019. READ MORE