The Sobering Scenario for America if This Election Goes Awry 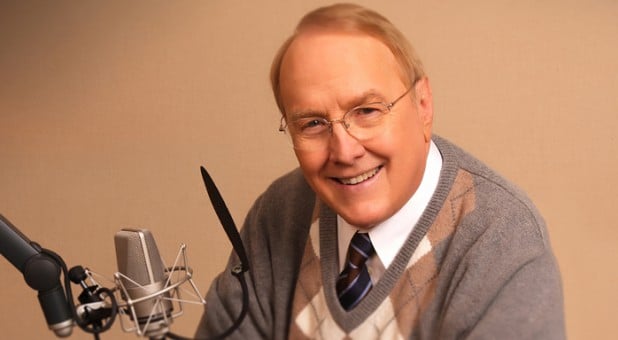 (OPINION) Charisma – Voters across this nation are only a few short months away from the next general election. What an ominous time this is for our 244-year-old republic. Its future hangs in the balance. The choices we make on Nov. 3 will send this nation down one of two dramatically different paths.

The wrong decision will be catastrophic. I agree with former Speaker of the House Newt Gingrich, who said recently that the next election will be “the most important since 1860.” He also warned that if we appease or ignore the violence and anarchy occurring in the streets, it might be the end of civilization as we have known it.

Those are sobering words coming from a man who has stood at the pinnacle of national power. Gingrich referred to the significance of 1860 because that was the year Abraham Lincoln was elected president. I’m sure the speaker would agree that the following election of 1864 was also critical to the future of the nation. Lincoln and his opponent, Maj. George McClellan were in a hotly contested campaign for the White House that could have gone either way.

The “War Between the States,” as it was called, had been raging for three ghastly years, and the entire nation was staggered by reports from the bloody battlefield. Lincoln was running for a second term, and he campaigned on the promise of finishing the war and preserving the Union. These were momentous times for the young nation. During the first week of January 1863, the president signed the Emancipation Proclamation, freeing the slaves. READ MORE