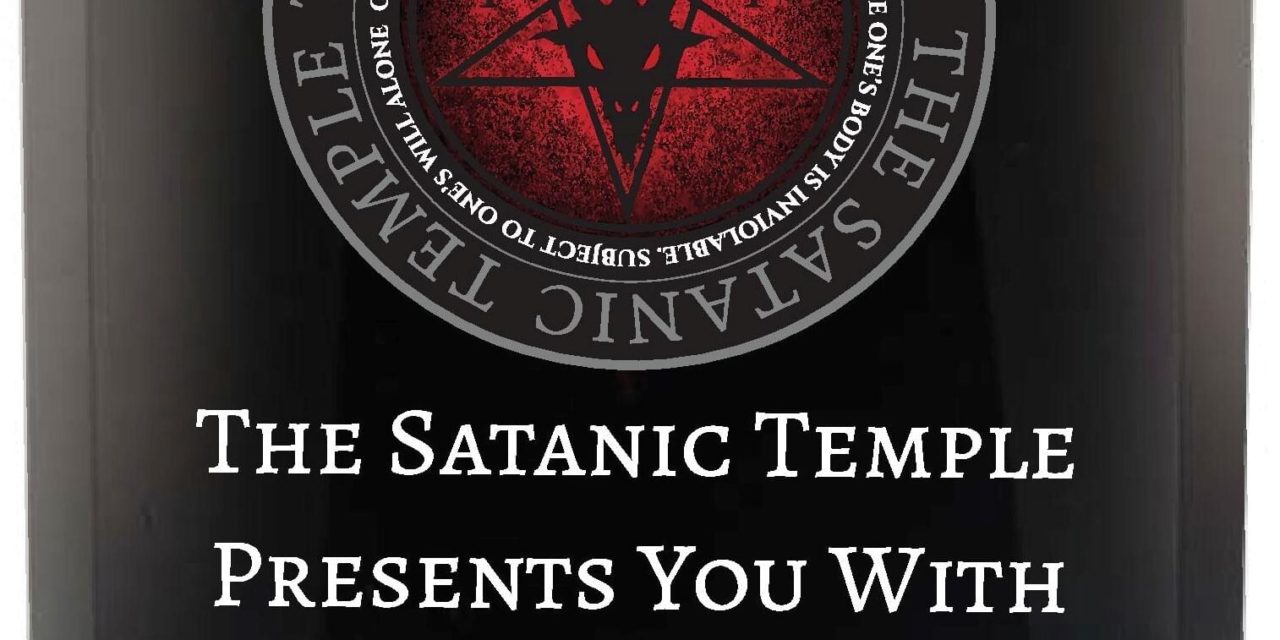 (FW) – The Satanic Temple (TST) has announced it’s raffling a free abortion to promote the organization’s religious abortion ritual, while it argues that its members’ religious rights are exempt from any state laws or any regulations that might block access to abortion services during the first trimester.

According to TST, the free abortion can be medical or surgical and is transferable upon request. Headquartered in Salem, Massachusetts, TST describes its new Satanic abortion ritual  as a “spiritual experience designed to instill confidence and self-worth in accordance to TST’s religious beliefs.”

The organization contends those who practice the Satanic abortion ritual are exempt from being subjected to waiting periods, mandatory counseling, forced viewing of sonograms, and reading materials as required in many states.

“TST bases its assertions of abortion mandate exemptions on the protections provided by State Religious Freedom Restoration Acts or RFRA, which generally prohibits the government from substantially interfering with a person’s free exercise of religion,” TST said in a press release.

The Satanic Temple claims their abortion ritual as practiced by its members is exempt from the existing abortion regulations on the basis of religious liberty. They point to the 2014 Supreme Court ruling that Hobby Lobby as a business had the right not to cover birth control, including abortifacient drugs, as a part of its health care program for its employees, because of its religious beliefs that viewed such a practice as immoral. READ MORE