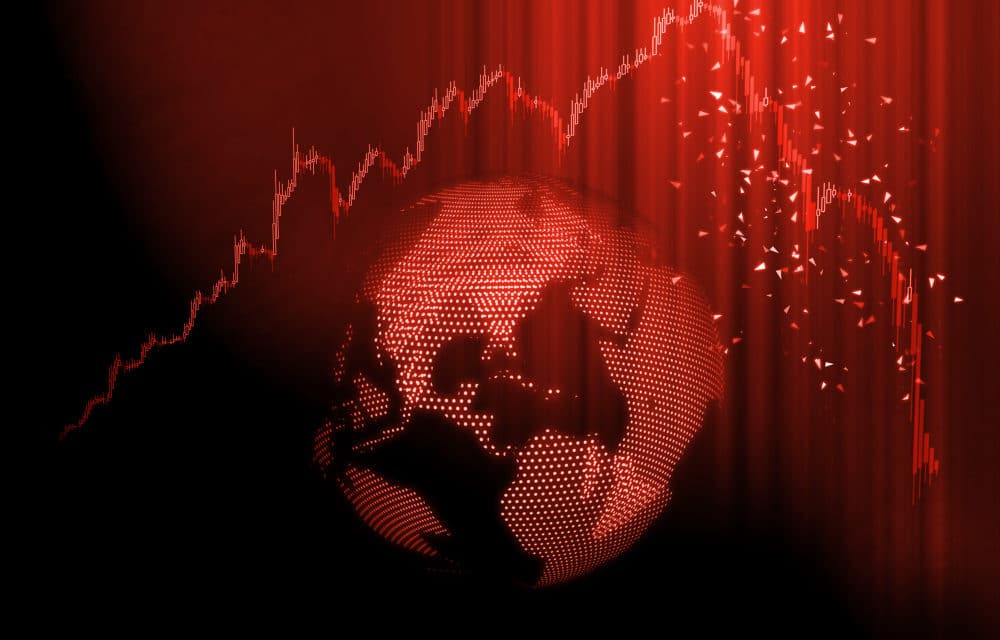 (Yahoo) – The world is confused and frightened. COVID-19 infections are on the rise across the U.S. and around the world, even in countries that once thought they had contained the virus. The outlook for the next year is at best uncertain; countries are rushing to produce and distribute vaccines at breakneck speeds, some opting to bypass critical phase trials.

Meanwhile, unemployment numbers remain dizzyingly high, even as the U.S. stock market continues to defy gravity. We’re headed into a global depression–a period of economic misery that few living people have experienced. We’re not talking about Hoovervilles. Today the U.S. and most of the world have a sturdy middle class. We have social safety nets that didn’t exist nine decades ago. Fortunately, that’s true even for developing countries.

Most governments today accept a deep economic interdependence among nations created by decades of trade and investment globalization. But those expecting a so-called V-shaped economic recovery, a scenario in which vaccinemakers conquer COVID-19 and everybody goes straight back to work, or even a smooth and steady longer-term bounce-back like the one that followed the global financial crisis a decade ago, are going to be disappointed.

Let’s start with the word depression. There is no commonly accepted definition of the term. That’s not surprising, given how rarely we experience catastrophes of this magnitude. But there are three factors that separate a true economic depression from a mere recession. FULL REPORT