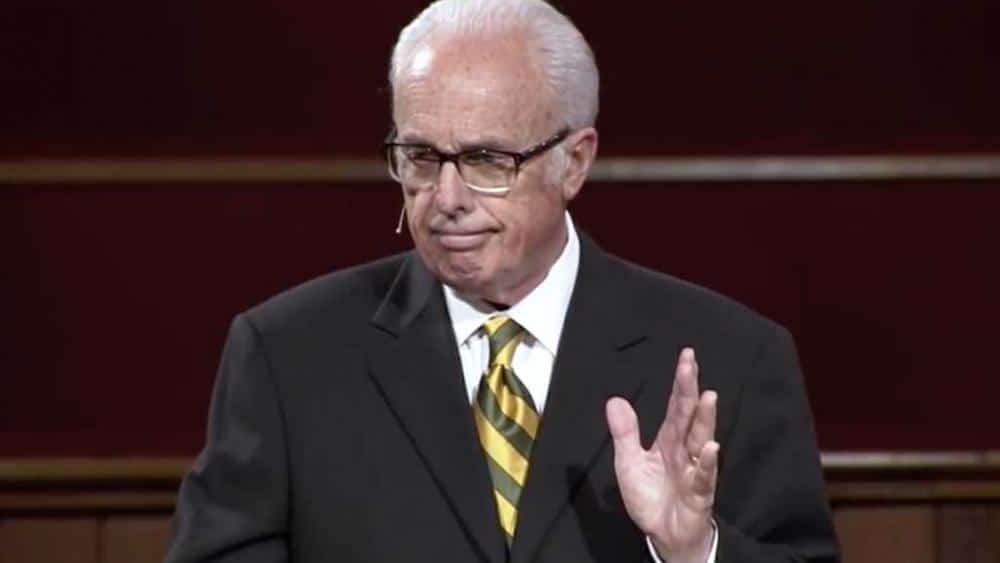 On Sunday, the Grace Community Church leader told his congregation, “The world does not understand the importance of the church,” explaining why he is bucking Newsom’s renewed closures, which came in mid-July across dozens of counties in California.

The restrictions on religious gatherings also include a ban on singing, because doing so would “negate the risk-reduction achieved through six feet of physical distancing.” MacArthur appeared on Fox News’ “Tucker Carlson Tonight” on Tuesday to further defend the reopening of Grace Community Church.

He told host Tucker Carlson the Democratic governor’s measures are in violation of the First Amendment, which states Congress “shall make no law respecting an establishment of religion or prohibiting the free exercise thereof.”

“The government can’t intrude in worship,” MacArthur said. “We stand on that amendment.” The pastor went on to argue his decision is “sensible” because there are approximately 40 million people living in California and just north of 8,700 residents have died with COVID-19 since the onset of the coronavirus pandemic. READ MORE