The Coming Monetary Collapse & Rise Of A New Economic Order 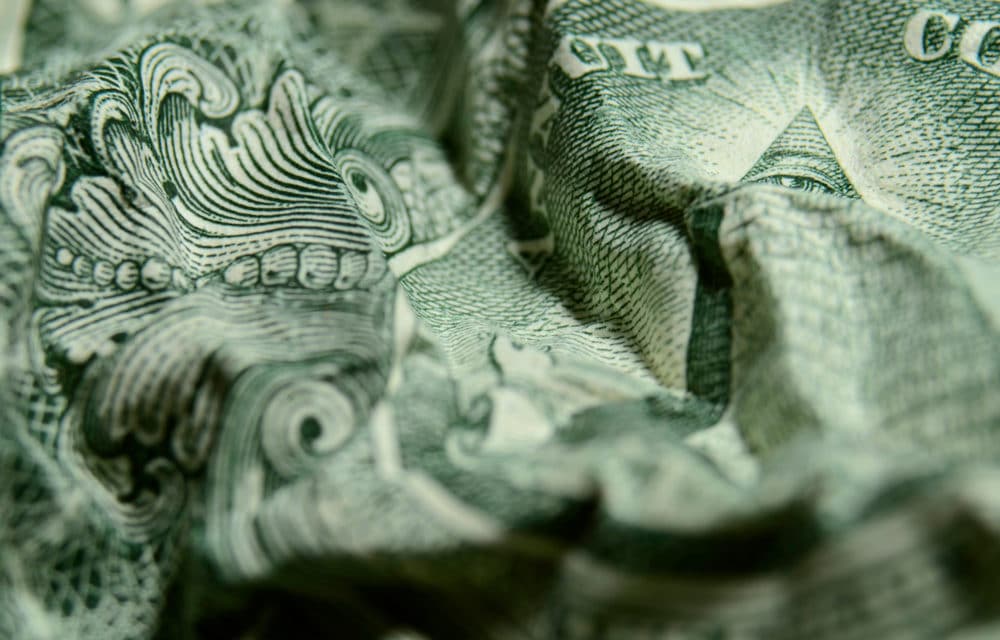 (OPINION) PNW – Since the arrival of COVID-19 and the subsequent decision to lockdown entire cities and nations, world economic activity has significantly decreased. When normal recessions strike, they typically involve only one nation or a single region.
Advertisement

But the COVID Recession has hit the whole world at once. This is the first time every nation has simultaneously seen a decline in output since the Great Depression. Despite the scale of this economic disaster, many economists are calling for a quick V-shaped recovery once the coronavirus is brought under control.

But is this likely? No. Even if the virus disappears tomorrow, we won’t see a V-shaped recovery. Why? Because of central bank policies and unrestrained government spending.  The world’s central banks (the U.S. Federal Reserve, the European Central Bank, the Bank of Japan, and others) have made reckless policy decisions for decades.

But their bad policy decisions kicked into overdrive following the Great Recession of 2008-2009. After September 11th, central banks pushed out artificially low-interest rates. These low rates, along with other poorly thought out government policies, blew a massive housing bubble. When the bubble burst, central bankers and politicians rewarded corrupt and incompetent bankers and business executives with huge bailouts.

Unrestrained by a gold standard, they created new currency to fill the holes created by bad decisions, mismanagement, and misallocation of resources. They propped up a broken financial system and blew yet another asset bubble in the process.

When COVID popped that bubble, we saw a new round of bailouts and central bank schemes to elevate financial markets and avoid the inevitable. We also saw direct government payments to individuals in the hope of “stimulating” the economy. This is only possible because governments can create new currency at will. READ MORE