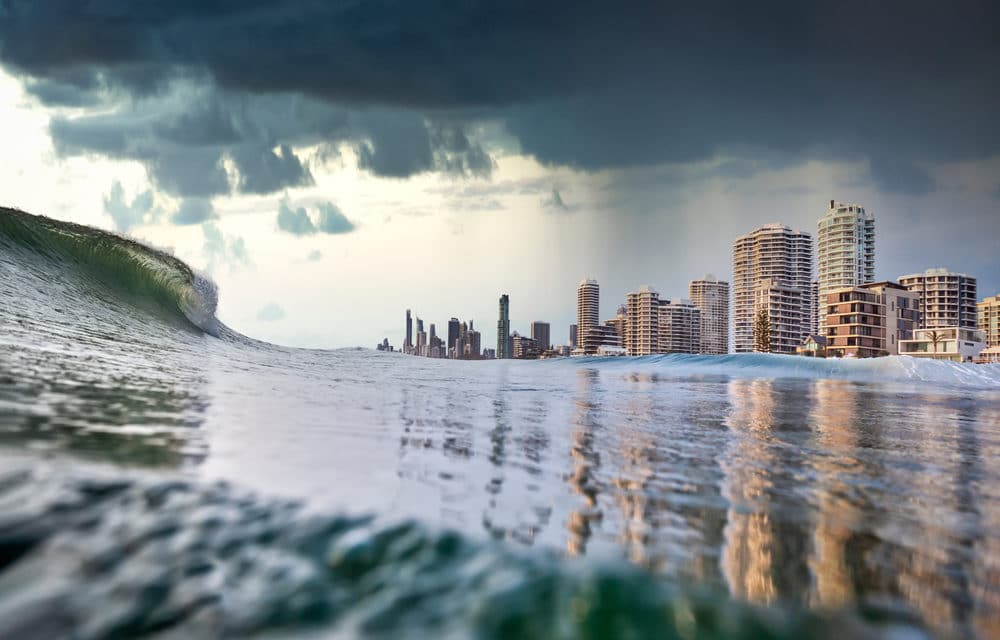 (OPINION) Michael Snyder – Every time the west coast shakes, it is another reminder that a day of reckoning is fast approaching.  Someday time will run out and “the Big One” will finally strike, and the devastation will be far more immense than most people would dare to imagine.

Over the last 7 days, there have been 1,957 earthquakes in California and Nevada, but the one that everyone is talking about is the magnitude 4.2 earthquake that just shook up Los Angeles.  According to ABC News, this quake was large enough to trigger “alerts from the state’s new quake warning system”…

A magnitude 4.2 earthquake gave the Los Angeles region a predawn wake-up call Thursday, triggering local alerts from the state’s new quake warning system but resulting in no reports of significant damage. The 4:29 a.m. jolt was centered in the northern San Fernando Valley and occurred at a depth of 5.5 miles (8.9 kilometers), the U.S. Geological Survey said.

Dozens of aftershocks followed. The good news is that nobody died, but millions of people throughout the region were definitely deeply alarmed when they felt it. After experiencing tremendous shaking at her house, Khloe Kardashian posted her startled reaction on Twitter…

A number of celebrities who were jolted awake by the tremors shared their reactions on Twitter, including Khloé Kardashian, who said the event felt much more serious than the official numbers suggested. “Oh, man!! Wow, that felt much bigger than a 4.5 #earthquake. So scary!” Kardashian, 36, tweeted. “Sneakers and my flashlight by my bed.” If she thought that quake was really bad, just wait until she sees what is coming. READ MORE