The 3 Stages of Satan’s Last Days Strategy Against Us 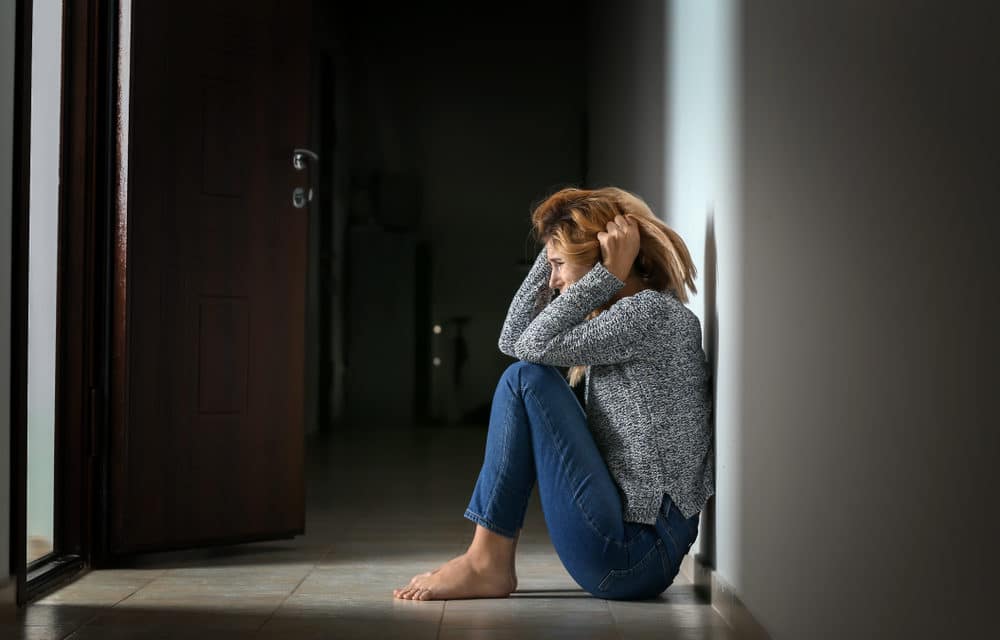 (OPINION) Charisma – Shortly after an encounter with intense spiritual warfare, the Lord revealed to me that, long before we were born, Satan devised a series of progressive stages intended to destroy our generation. “It’s a setup,” God said.

And He instructed me to expose this design so that we might not be outwitted by Satan (2 Cor. 2:11). In 2 Timothy 3, Paul writes that the last days will be distressing times filled with lovers of money, slanderers, unholy, and lovers of pleasure rather than lovers of God. Certainly, those of us in the \church have heard this passage preached plenty of times.

But then God showed me verse 6 in a fresh way. They will be burdened with sins and led away with various desires,” Paul warned. With this verse, the Lord revealed to me the three stages of Satan’s strategy against us, which later became the premise of my book, Silence Satan.

Stage 1: Overwhelm the culture with junk. To be overwhelmed means to be bombarded to the point of defeat. And this is precisely how Satan uses sin to destroy us today. He inundates our world with so much filth and perversion so that it’s almost impossible to escape it. You can’t browse the Internet, drive down the road, or wait in the checkout line at the store without some image or headline that tries to take your mind in the wrong direction. With this, he moves us into stage two.

Stage 2: Sway by desires. The culture of sin is designed to keep our minds in this place at all times, which is crucial to Satan’s strategy. He knows that where the mind goes, the man follows. Before long we’re consumed with the pleasures of the flesh and swayed from one regretful experience to the next. MORE