Six waterspouts form at once in Gulf of Mexico 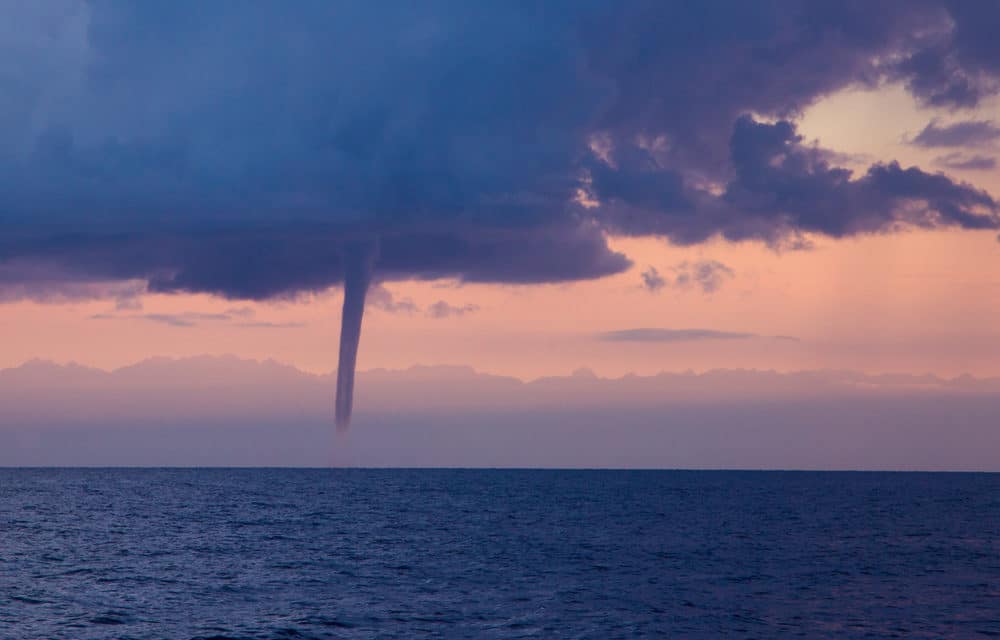 Recent footage of the event was taken by Frank Leday in the Gulf of Mexico who captured at least six watery vortexes spiraling at the same time against a blanket of dark storm clouds. The storms developed as the US National Weather Service recently predicted two tropical depressions —

one in the North Atlantic and another in the Caribbean — could develop into hurricanes upon hitting the Gulf and forming two separate tropical storm systems in the basin and would be the first in over 60 years.