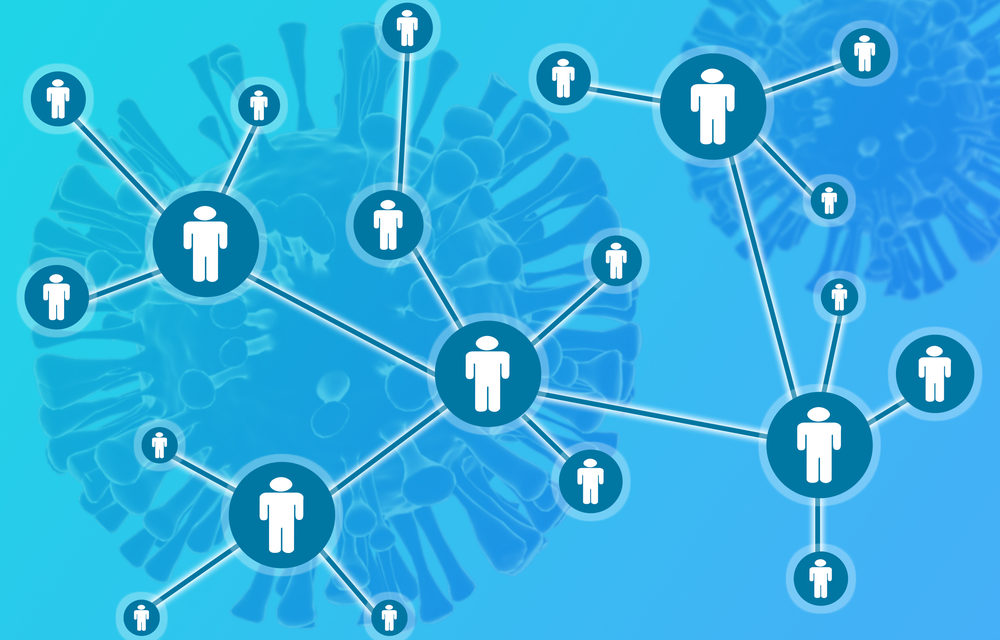 (Reuters) – Imagine having to be forced to wear an electronic tracking device that is traced by the government to know your ever whereabouts. That is exactly what’s now happening in Singapore, where they will be making some incoming travelers wear an electronic monitoring device to ensure that they comply with coronavirus quarantines as the city-state gradually reopens its borders, authorities said on Monday.

From August 11, the devices will be given to incoming travelers, including citizens and residents, from a select group of countries who will be allowed to isolate at home rather than at a state-appointed facility. Similar measures using electronic wristbands to track peoples’ movements during quarantine have been used in Hong Kong and South Korea.

Travelers to Singapore are required to activate the device, which uses GPS and Bluetooth signals, upon reaching their home and will receive notifications on the device which they must acknowledge. Any attempt to leave home or tamper with the device will trigger an alert to the authorities.

Hong Kong in March introduced a scheme for incoming travelers to use a slim electronic wristband, similar to a tag worn by hospital patients, to enforce quarantines for arriving passengers. South Korea has also used such wristbands connected to smartphone apps for those who violate quarantine. Singapore, which has not given details on what the device will look like, said in a statement that it will not store any personal data and does not have any voice or video recording function. Those aged 12 and below will not have to wear the devices. MORE