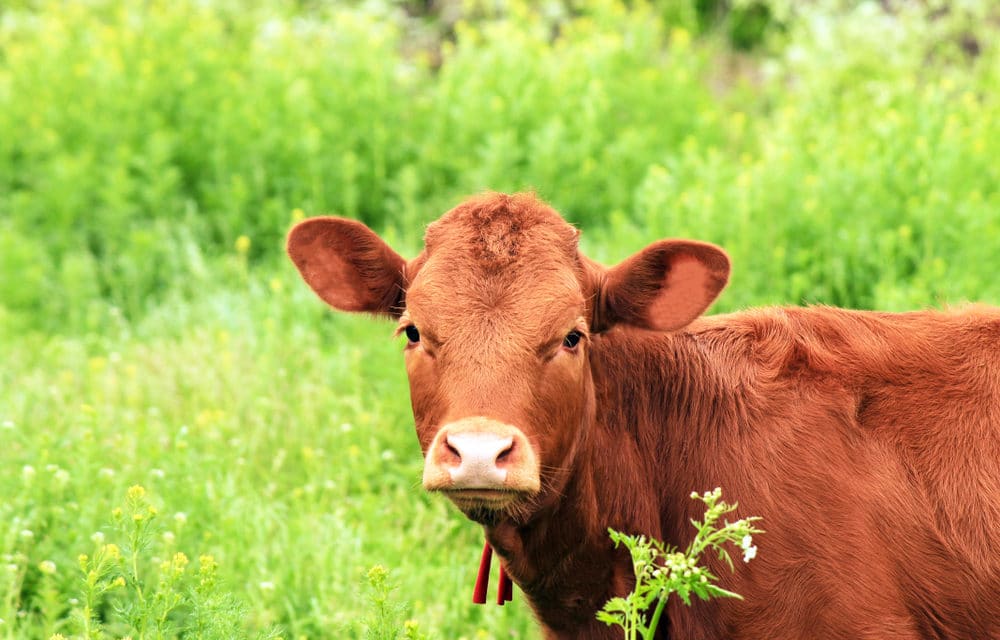 (OPINION) PNW – Rabbi Azaria Ariel, traveled to an undisclosed ranch in Israel to lead the Temple Institute’s efforts to raise a red heifer for the performance of the commandment of producing the purifying ashes of the red heifer.

He recently inspected the current red heifer candidates and shared their status. One of the two more mature candidates is still very viable, even though it has a few hairs which aren’t sufficiently red, as required by halacha (Jewish law).

Two new candidates were born in the early months of 2020, and they are currently viable. The ordinance of the red heifer is described in the Bible: This is the ritual law that Hashem has commanded: Instruct B’nei Yisrael to bring you a red cow without blemish, in which there is no defect and on which no yoke has been laid. (Numbers 19:2)

The purifying power of the ashes of the red heifer possess the ability to overcome the spiritual impurity contracted via physical contact with a corpse or cadaver, known in Hebrew as טמא מת – tamei met. The renewal of the ashes of the red heifer would enable kohanim (Temple priests) today to achieve the highest level of spiritual purity, allowing them to resume their work in the Holy Temple.

This would eliminate one more stumbling block on the way to rebuilding the Holy Temple and renewing the Divine service. Rabbi Azaria also mentions just a few of the many other commandments whose performance will be enabled by or enhanced by the resumption of the ashes of the red heifer. Following are Rabbi Azaria’s words translated into English. READ MORE