PROPHECY WATCH: So many Jews are returning to Israel that the Govt. is concerned they won’t be able to contain them 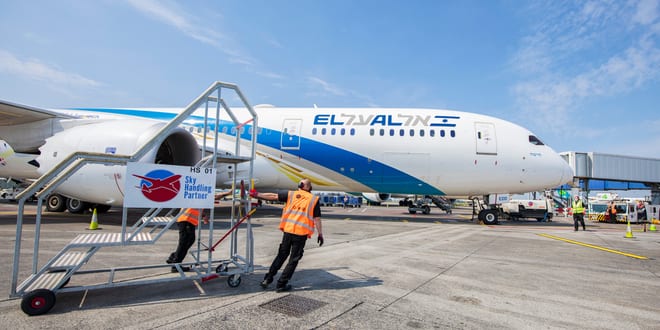 (BIN) – In what is another “Prophetic Headline” coming out of Israel, A new report is indicating that so many Jews are now returning to Israel that the Government is generally concerned it won’t be able to contain them all. Unlike immigration to other countries, olim to Israel are welcomed as long-lost brothers, educated and housed at great public expense.

And I will bring them out from the peoples and gather them from the countries, and will bring them to their own land; I will feed them on the mountains of Israel, in the valleys and in all the inhabited places of the country. – Ezekiel 34:13

A combination of coronavirus and anti-Semitism is creating conditions expected to bring millions of Jews home. But the Israeli government, already stretched to the limit, is concerned they may not be able to fulfill the prophecy in the proper manner. The Knesset’s Immigration, Absorption, and Diaspora Affairs Committee met last Wednesday to discuss a major dilemma: Jewish immigration is expected to double nest year but budgetary constraints will make it difficult, if not impossible to absorb them into Israeli society.

Earlier this month, Jewish Agency Chairman Isaac Herzog reported to the committee that an estimated 250,000 people, mostly young people, will immigrate to Israel within the next three to five years. Herzog added that the number of people who have contacted the Jewish Agency about Aliyah from English-speaking countries has increased by 50%, and by 70% from French-speaking countries.