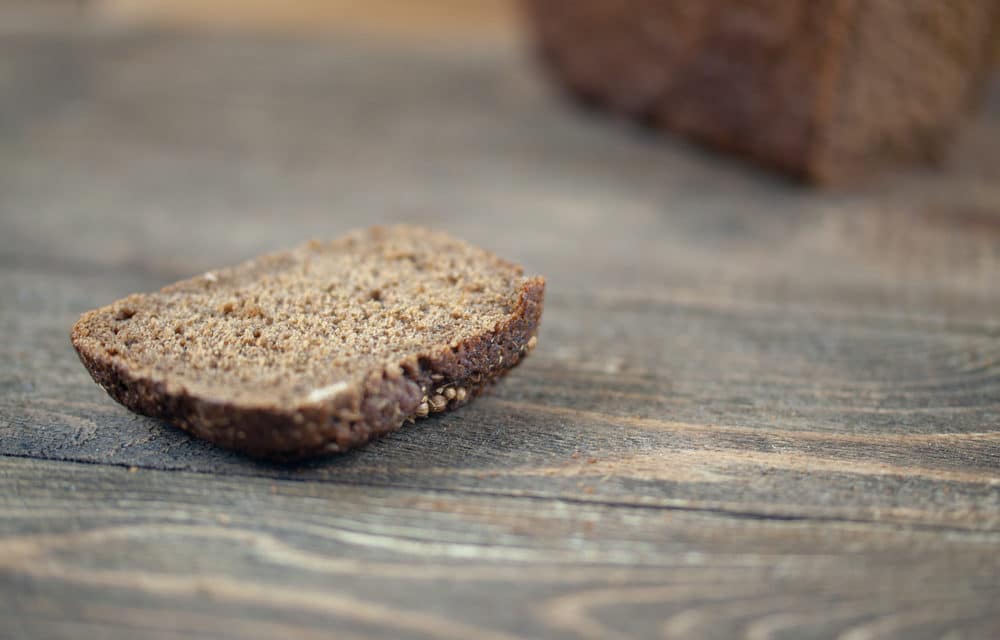 (ETH) – The UK has just experienced what is being reported as the worst wheat harvest in over 40 years and the consequences could spell higher prices for bread and flour.

According to the BBC, Farmers are warning that the extreme weather over the past 12 months is likely to mean wheat yields are going to be down by up to 40% forcing some millers to increase the price of flour by 10% and they warn a no-deal Brexit could push up prices even further. Experts are also warning that more of the same weather will be seen in the future.

The UK Met Office has warned that the extremes of wet and hot conditions that have marked this year are likely to become more common as our climate continues to change. The National Farmers Union (NFU) stated that wheat farmers have been struck with a triple-whammy of severe weather.

“We’re looking at a 30% reduction in our good fields, in some of our poor fields it’s is even more”, said Matt Culley, an arable farmer from Hampshire who is chair of the NFU’s crop board.  A spokesperson for the Met Office explained:

“UK climate projections show a trend towards hotter and drier summers and warmer, wetter winters.” Being that 85% of the wheat used for flour is grown in the UK, flour millers will be forced to make up the shortages caused by this year’s dire harvest with imports.